Sparekassen Danmark Arena is by no means an impregnable fortress. Aalborg Håndbold must realize that after a 32-35 defeat to effective Nantes on Wednesday.

It was Aalborg’s third defeat at home in the Champions League in three games this season. Last season, Aalborg won all eight of its home games in the tournament.

After meeting all seven opponents in the group once, Aalborg is listed with seven points in fourth place.

Nantes has ten points in the group, with the top two teams playing in the quarter-finals, while the following four teams must go through a playoff round first.

Already in a week’s time, Aalborg will have the opportunity for revenge when the team visits Nantes in its next match in the Champions League.

After about ten minutes of play, the loudspeaker called on the home crowd to support Mikkel Hansen and company, and that was also needed.

A well-prepared Nantes team was thus very sharp and scored almost at will in 30 difficult minutes for the home team.

Fullback Thibaud Briet and winger Valero Rivera Folch converted their five and four finishes respectively, and that left Aalborg on their heels.

The damage was limited to 17-20 thanks, among other things, to a couple of scores by linebacker René Antonsen towards the break. But Nantes were on the mend and led 22-17 after 75 seconds of the second half.

The difference between the crews was especially in the established attacking play. Nantes easily played their way to open chances, while Aalborg had less luck with their ideas.

Aalborg had several times worked Nantes’ lead down from six to four goals, and with 12 minutes left, Andreas Flodman reduced it to 26-29 after a counter.

It triggered a French timeout, and although Aalborg subsequently reduced the lead to two goals a couple of times, Nantes regained its effective track.

Mikkel Hansen got a bit going in the second half, and better tactics were also shown defensively, but there was never really any tension in the final phase of the match. 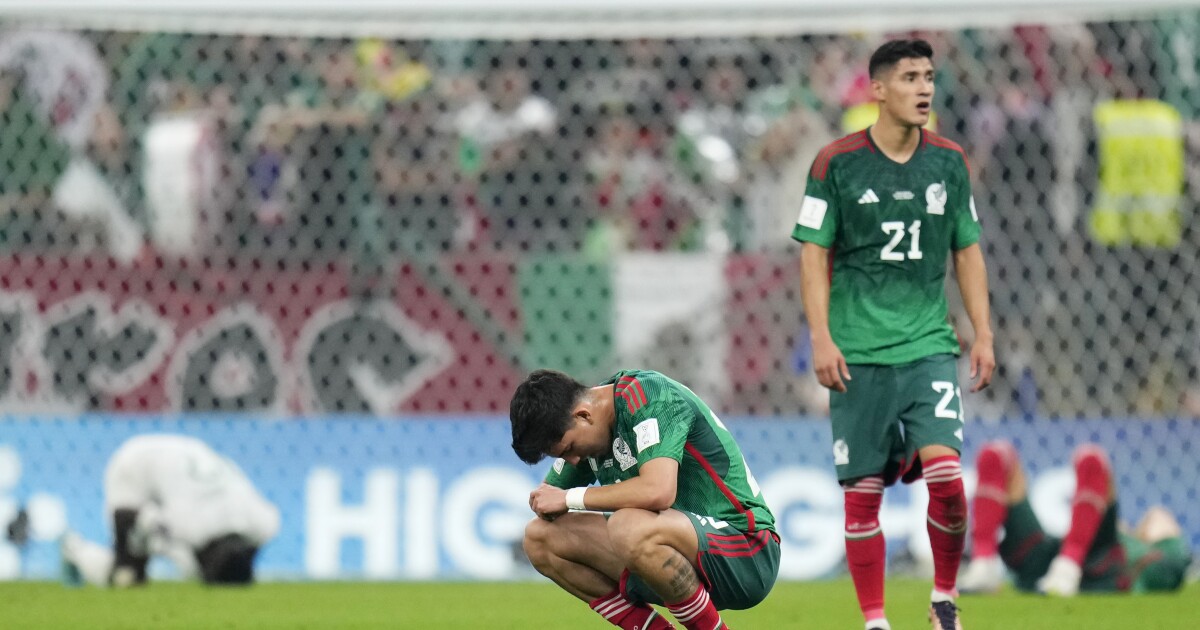 Epson will stop selling laser printers by 2026, but why?
13 mins ago