The team will train for six days before facing New Zealand in Wellington on Jan. 18 and in Auckland two days later.

“We’ve been thinking about and planning for the World Cup for a long time. But when the calendar turns to the World Cup year, for sure it brings some renewed focus and energy as the tournament starts in less than 200 days,” U.S. coach Vlatko Andonovski said. “To get to bring the team to New Zealand in January and play in our World Cup venues has so many benefits so we are going to make sure we maximize our time together, make this trip as productive as possible and enjoy a unique experience as many of our players have never been to New Zealand before.”

Defender Emily Sonnett and forward Lynn Williams return to the roster after recovering from injury, but NWSL MVP Sophia Smith (foot) and former world player of the year Megan Rapinoe (ankle) are out.

This summer’s tournament will be the first Women’s World Cup held in the Southern Hemisphere. It will be played July 20 to Aug. 20 in 10 stadiums across nine host cities, five in Australia and four in New Zealand.

The U.S., the two-time defending champion, was placed in Group E along with Vietnam, the Netherlands and the winner of a playoff involving Cameroon, Thailand and Portugal. 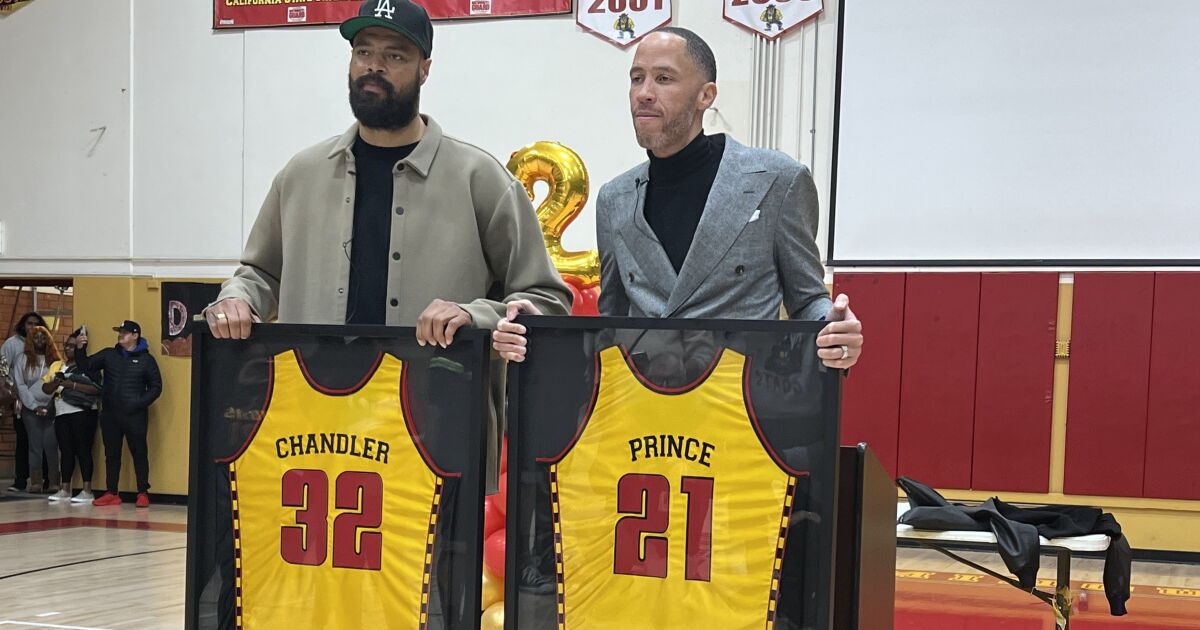