After 12 years of planning, $220 billion in government investment and countless controversies involving everything from workers’ rights to beer sales, the 2022 World Cup kicked off Sunday night on the edge of the Qatari desert in a massive stadium built to look like a Bedouin tent.

It was a spectacular setting for the first World Cup to be held in the Middle East and the first to be held in a majority-Muslim country. And the night began with pomp worthy of those circumstances, with Morgan Freeman hosting a 30-minute opening ceremony that involved two sheiks, three camels, four drummers, the last 14 World Cup mascots and 32 dancers dressed as giant replicas of the participating teams’ jerseys.

It ended in a 2-0 win for Ecuador, spoiling the Qatari team’s World Cup debut and disappointing many in the sellout crowd of 67,372. But the night was about more than just soccer. For Qataris the hope is this tournament will prove the country, the smallest and youngest ever to host the event, is ready to become a major global player.

“It’s the beginning of the future,” said Mohammed Boinin said as he stood on a stadium concourse before kickoff. “This is to show people what we can do.”

Nearby, 14-year-old Rashid Al-Khater leaned against a pillar tapping out a message on his cellphone. He was 3 when Qatar won the rights to host the World Cup and he’s been waiting most of his life for Sunday to arrive.

“This is an experience you have to see. It’s changing everything,” he said. “The biggest sporting event is now in Qatar; Qatar will always be known for the World Cup.”

The tournament has been awash in controversy from the start, however, with the bid process that awarded it to the country in 2010 marred by allegations of corruption and bribery. Five years later FIFA, the governing body of global soccer, backed away from promises the tournament could be played in Qatar’s intense summer heat and moved the World Cup to the winter for the first time, scrambling domestic league schedules everywhere.

Laws in the conservative Islamic country banning homosexuality and restricting free speech were also attacked by human rights activists, but the most intense criticism centered on Qatar’s treatment of tens of thousands of migrant workers, who toiled under appalling conditions building the stadiums and much of the World Cup infrastructure. After years of defending its use of the kafala system, legal labor codes under which foreign workers are treated little better than indentured servants, Qatar abolished the most severe aspects of the system and raised the minimum wage to $275 a month – or about $1.56 an hour in a country where the annual per-capita GDP for citizens is $130,000.

By then, the Guardian reported, more than 6,500 workers had died. Yet construction delays continued past Sunday’s kickoff, with even the five-star bayside hotel reserved for FIFA’s elite remaining unfinished.

The Qataris eventually lost patience with the global condemnation and what they considered a lack of respect for the local culture. So on Friday the government played its ultimate trump card, reneging on years of careful negotiations by demanding beer sales be banned in and around the eight World Cup stadiums.

FIFA quickly capitulated, with its president, Gianni Infantino, giving a bizarre 57-minute-long speech on the eve of Sunday’s opening game in which it accused Qatar’s critics of hypocrisy, dismissed the concerns of LGBTQ fans and insisted the country’s labor issues had been resolved.

READ MORE:  Braves GM insists his tears above shedding Freddie Freeman to Dodgers were being actual

The World Cup, it was clear, would go on, but on Qatar’s terms.

On Sunday, the focus finally turned to soccer with a convincing performance from Ecuador spoiling Qatar’s celebration.

The South Americans put on a clinic for their outmatched hosts, with Enner Valencia scoring three times in the first 31 minutes — although only two counted after his opening goal in the third minute was erased by a video review that confirmed an offside call.

No matter. Valencia, Ecuador’s all-time leading scorer, got the goal back in the 16th minute after being brought down in the box by Qatari keeper Saad Al-Sheeb, setting up a penalty kick the Ecuadoran captain softly pushed into the bottom right corner.

Valencia doubled the lead 15 minutes later, heading in a long cross from Ángelo Preciado at the far post.

Qatar missed a chance to get on the board in the final seconds of first-half stoppage time when star forward Almoez Ali, alone at the edge of the six-yard box, mishit a header off a long cross from Hassan Al-Haydos. That proved to be Qatar’s most dangerous chance on a night in which it failed to put a shot on target.

By the final whistle the stadium was more than half-empty.

Boinin, the Qatari fan who is also the senior newsgathering and operations coordinator at Al Jazeera, the government-owned news network, didn’t let the result spoil his evening. Sunday was about something much bigger than the score of a single game.

“We are not expecting much,” he said of the national team. “The win was just making this happen.” 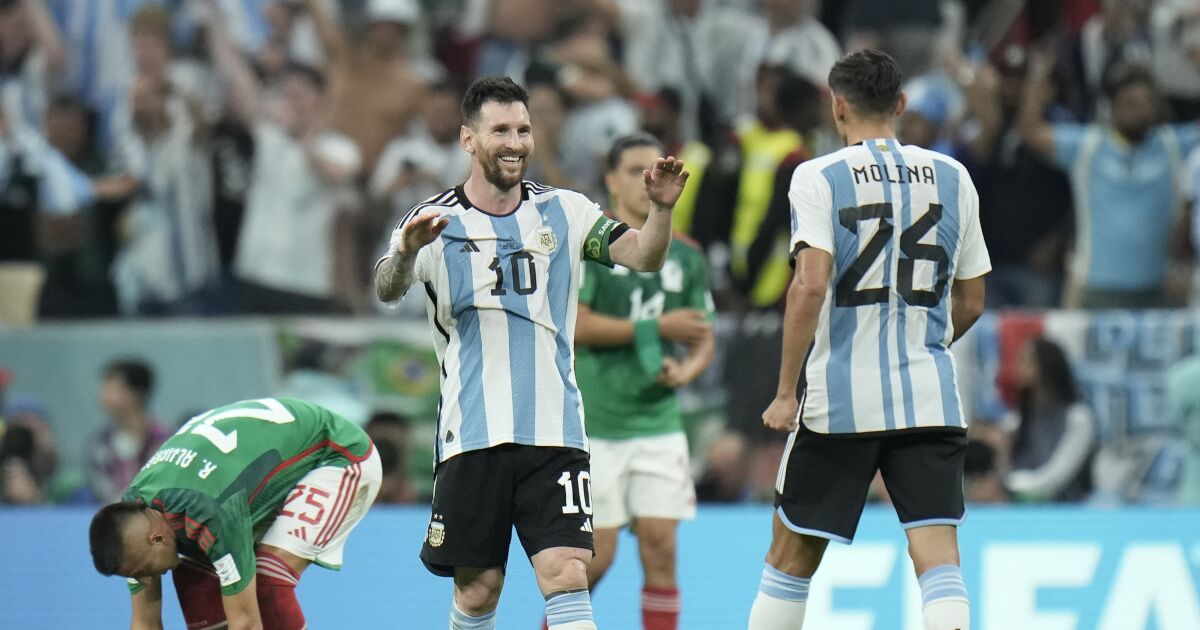 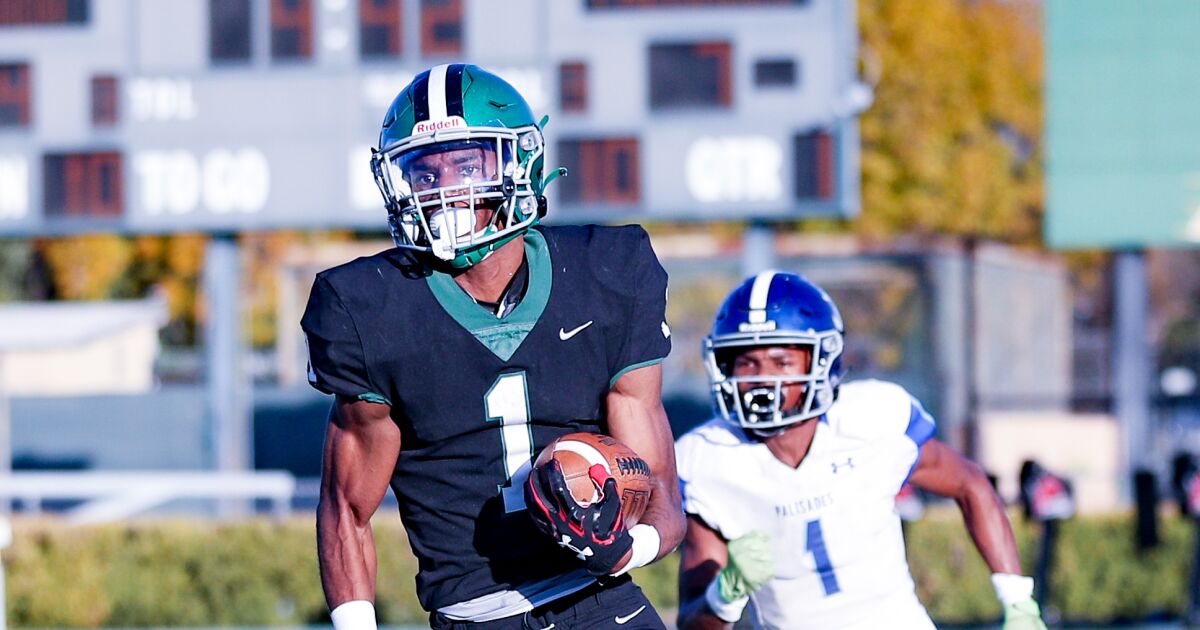 Civilians flee Kherson after Russian strikes on the liberated city