Recap: It is not often that you get called back to a company after reaching the top of the corporate ladder but that’s exactly what has happened to Bob Iger. The executive stepped down as Disney CEO in early 2020 and was replaced by Bob Chapek, a company man that had been with Disney since 1993. With the appointment, Chapek became just the seventh CEO in Disney’s nearly 100-year history.

Over the weekend, Disney announced Iger’s return as CEO effective immediately. Iger, who is replacing Chapek, will help develop a strategy for renewed growth and work with the Board to forge a successor to take over at the end of his planned two-year term.

Chairman of the Board Susan Arnold said Iger is uniquely situated to lead the company as it embarks on a complex period of industry transformation. “We thank Bob Chapek for his service to Disney over his long career, including navigating the company through the unprecedented challenges of the pandemic,” Arnold added.

Iger said he is extremely optimistic for the future of Disney and is thrilled to be asked by the Board to return. “Disney and its incomparable brands and franchises hold a special place in the hearts of so many people around the globe—most especially in the hearts of our employees, whose dedication to this company and its mission is an inspiration,” Iger said.

Investors seem receptive to the news as Disney’s stock is up more than six percent is morning trading.

Disney’s decision to bring back Iger is a bit surprising, especially considering the Board renewed Chapek’s contract back in June with a new three-year deal that started July 1. Disney announced strong subscriber numbers for its streaming division in its fiscal fourth quarter financial report earlier this month. Earnings missed the mark, however, as both revenue and earnings per share were below Wall Street analysts’ consensus forecast.

Following Iger was always going to be a tough task, and the pandemic certainly threw a wrench into the mix as theater and theme park shutdowns greatly impacted Disney’s business in Chapek’s first year. Ongoing economic struggles will no doubt be a key focus during Iger’s early days back. Only time will tell how this stint affects his overall legacy with the House of Mouse.

Chapek didn’t give a statement in Disney’s press release. As of writing, we don’t know if he plans to stay with the company.

Can Trevor Bauer's accuser sue him? He says no, but a judge leans toward yes 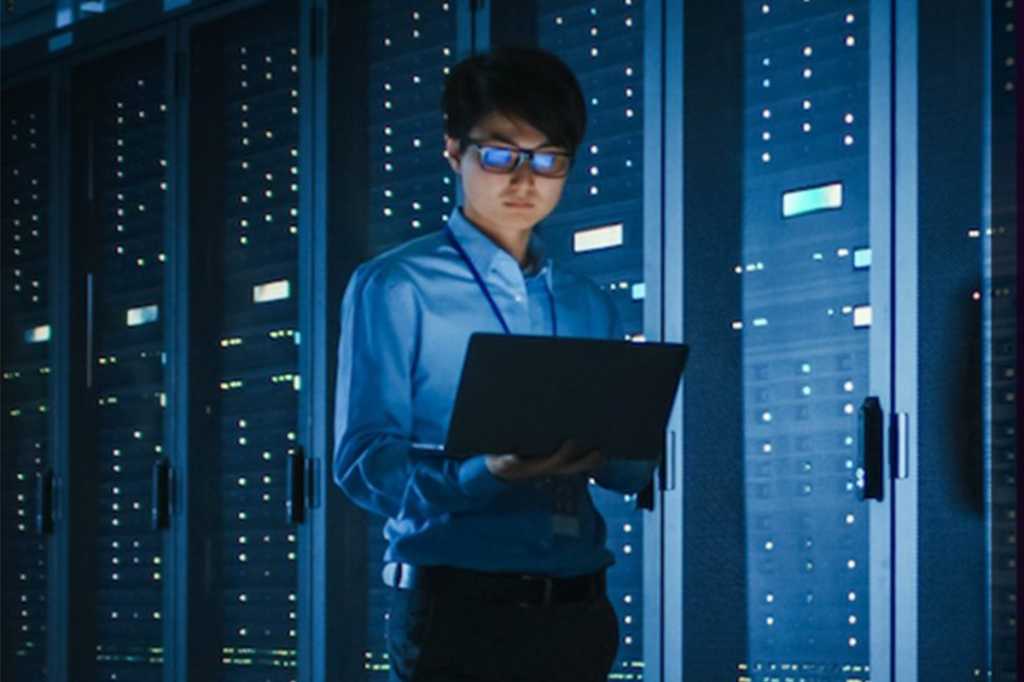 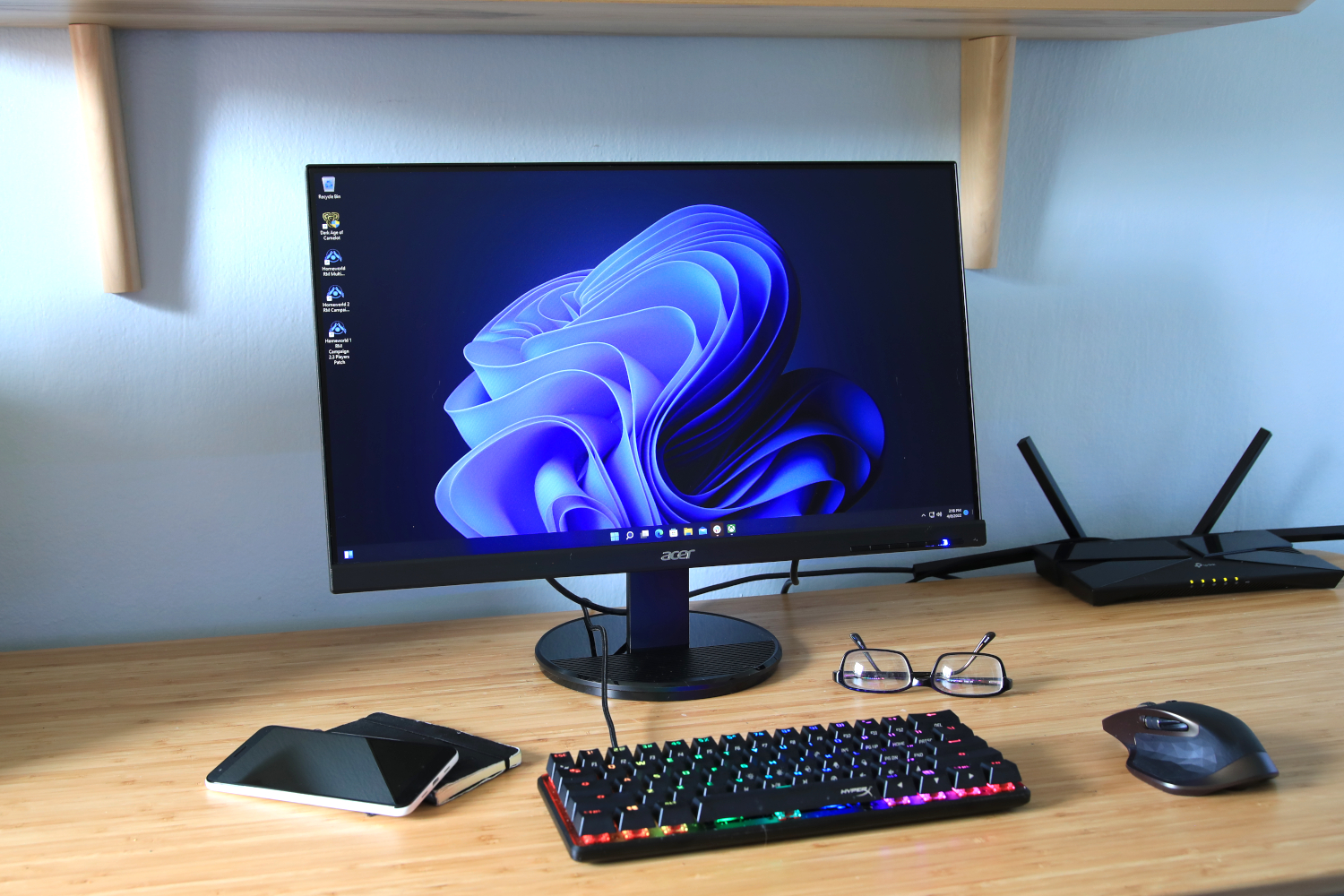 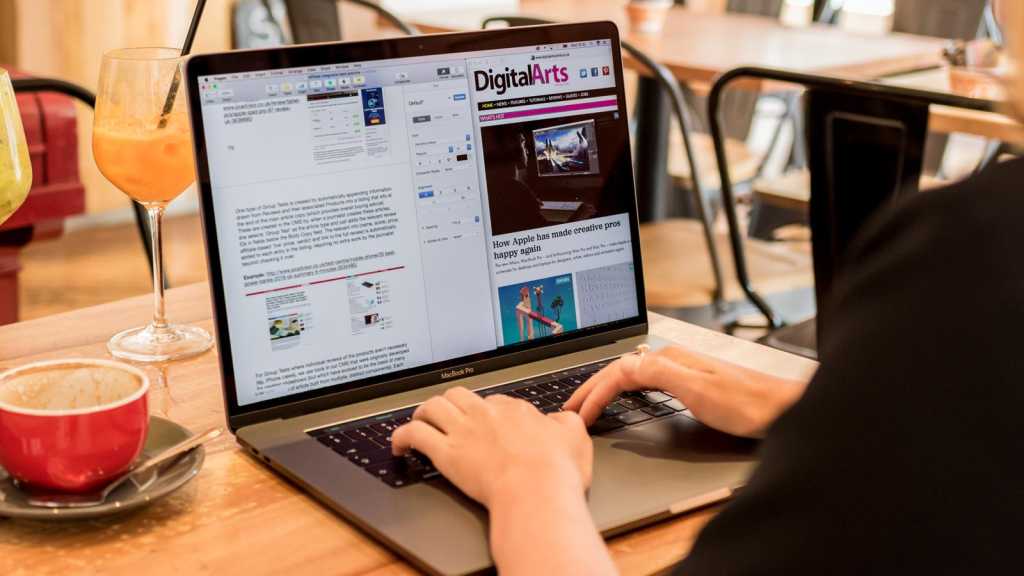