Federal, state and local officials in Albuquerque, New Mexico, are investigating a fifth shooting that may be connected to a string of shootings involving the homes and offices of local Democratic elected leaders as targets.

The New Mexico Attorney General, two state senators, a current county commissioner, and a former commissioner have been affected by the five separate shootings, the Albuquerque Police Department said in a press release.

Nobody was injured, and detectives are working to determine if the shootings are related.

“Our elected officials have chosen to serve, they should never be made to feel in danger in the comfort of their own homes,” Albuquerque Mayor Tim Keller said. “I have personally spoken with each of the victims, and we are working with them, and other elected officials (to) help provide any information about these incidents and also help them feel safe and be safe.”

The FBI is assisting in the investigation, FBI Special Agent in Charge Raul Bujanda said Thursday at a press conference.

“We’re here to help follow the evidence,” Bujanda said. “And the evidence is going to lead us to exactly the individual or individuals who are responsible for this. This is something we take extremely seriously.”

The latest shooting to be reported occurred in the early morning hours of December 10 at the former campaign office of Democrat Raul Torrez, who was elected as New Mexico Attorney General, APD said in a news release Thursday.

APD’s ShotSpotter system “detected multiple gunshots in the area of the building,” but Torrez had already moved out of the office and was not injured in the shooting, police said.

Evidence was collected at the scene and “is now being evaluated in connection with the shootings related to four other local, elected officials in Albuquerque,” police said.

The first shooting occurred on December 4 when eight rounds were shot at the home of Bernalillo County Commissioner Adriann Barboa in southeast Albuquerque, police said.

“In early December, I returned from Christmas shopping to my home being shot up,” Barboa said in a statement posted on social media. “It was terrifying. My house had four shots through the front door and windows, where just hours before my grandbaby and I were playing in the living room.”

Days later, on December 11, more than a dozen “gunshot impacts were identified on walls and the house” of then-Bernalillo County Commissioner Debbie O’Malley in the North Valley, according to police.

On January 3, at least eight shots were fired at the home of state Sen. Linda Lopez in southwest Albuquerque, police said.

“Myself and my children were awakened by some loud noises. Initially I thought they were fireworks,” Lopez told VFAB affiliate KOAT. “It’s very scary. You know, as a mom, it’s something you never want to experience.”

Three of the gunshots made it into her daughter’s bedroom and two were fired into Lopez’s bedroom, KOAT reported.

A fourth shooting took place on January 5 when police received reports “of gunshots heard in the area of a downtown law office” where state Sen. Antonio Moe Maestas works.

“APD’s ShotSpotter system registered three shots fired at the same location at 11:41 a.m.,” police said. “Officers did not find any damage to the building.”

READ MORE:  San Jose State-Nevada: What to know before kickoff

Maestas’ “family is safe and sound,” he said on Twitter.

Police Chief Harold Medina said his department is working with New Mexico State Police and the FBI as partners on this case.

“Fortunately, nobody has been injured by these shootings,” Medina said. “But every time someone fires a gun into a home or business, there is a potential for tragedy. Our detectives are working overtime to track down the offender or offenders and hold them responsible.”

Barboa, who is currently raising her family in the same home that she grew up in, told VFAB the experience is “terrifying and traumatizing.”

“It reminds me how deeply impactful gun violence is in our country, and particularly (in my) home state of New Mexico,” she said. “And really what I am experiencing, too many of my neighbors experience on a regular basis.” 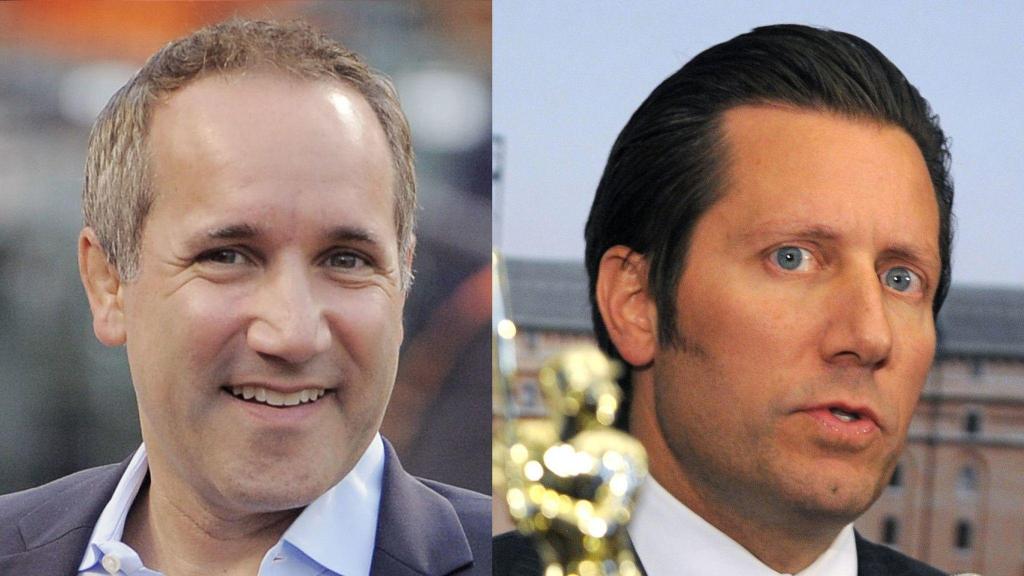 2 back-to-back earthquakes kill no less than 76 in Turkey, 440 injured | World Information
50 mins ago