While more high-impact storms remained in forecasts for the weekend through next week, Friday was expected to give residents a quick but welcome reprieve from brutal winds and flooding.

The National Weather Service predicted that San Jose would see a mostly sunny day Friday, with a high of 61 degrees and winds capping out at 9 miles per hour. The agency gave a 30% chance for rain to fall after 4 p.m., but it would add up to no more than one-tenth of an inch.

The northernmost parts of the Bay Area were predicted to see a bit more stormy weather Friday, but much more subdue version compared to Wednesday and Thursday. Oakland and San Francisco were forecast with a high of 59 degrees and less than one-tenth of an inch of rain throughout the day. Winds were expected to be higher than their South Bay counterparts, with forecasts of 21 and 24 mph wind gusts, respectively.

Wind gusts over 40 mph were expected to return Saturday alongside a new flood watch throughout the region, however. In a bulletin posted early Friday morning, the NWS warned of “widespread flooding, damaging winds, and dangerous beach and marine conditions,” in the next set of “potent” storm systems.

READ MORE:  Check with Amy: How do I notify my son that his grandfather won’t see him? 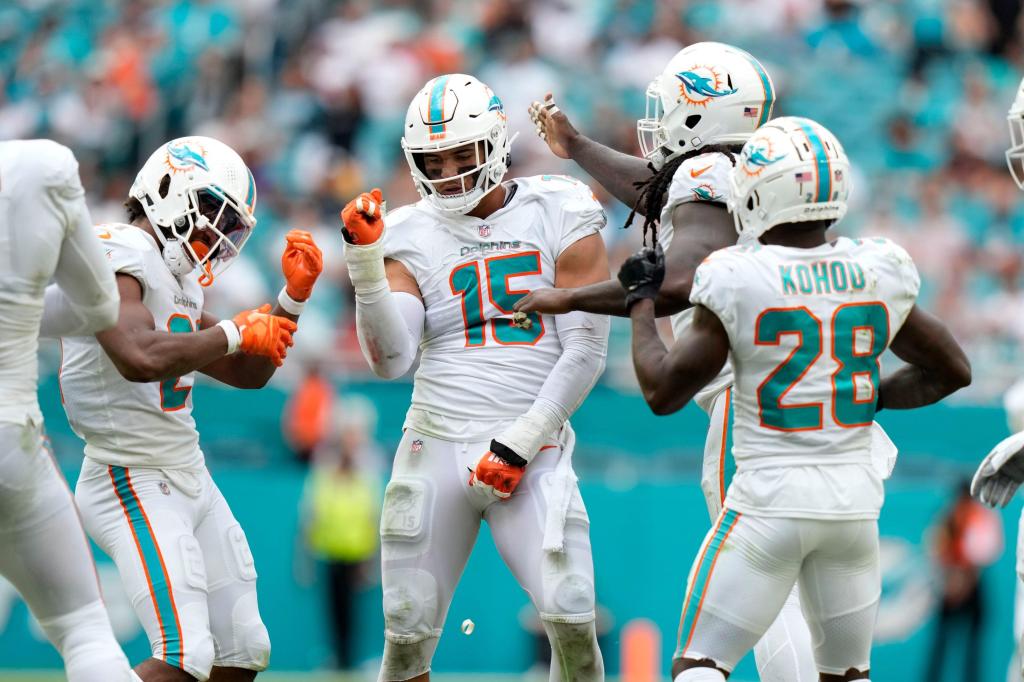 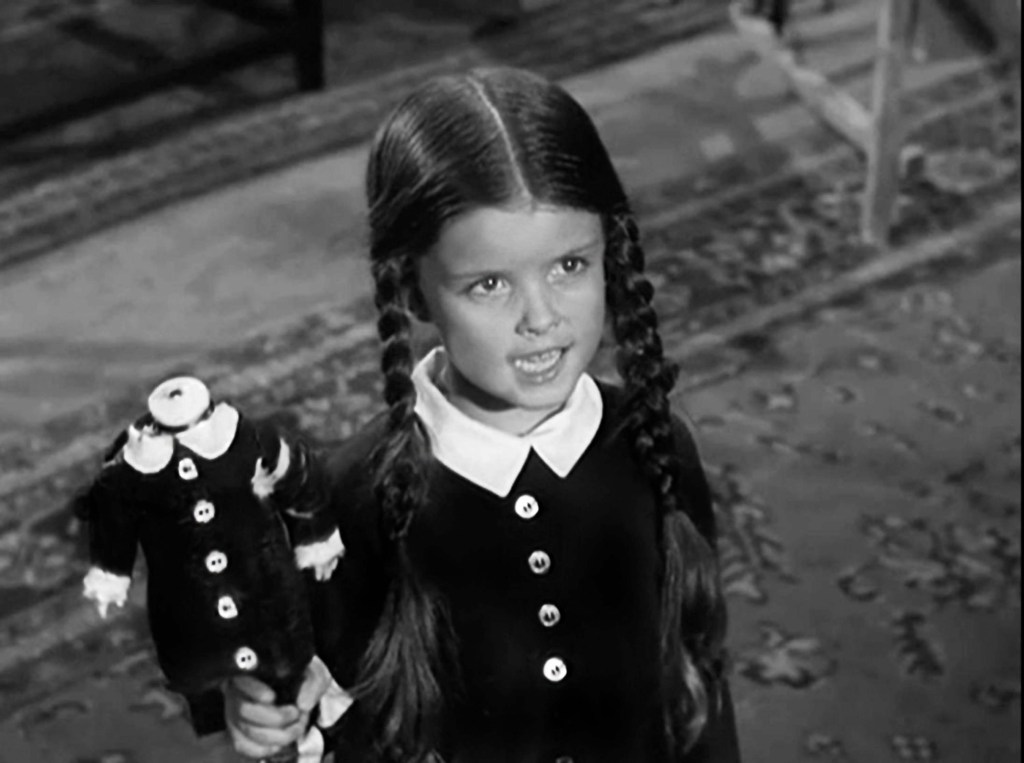 Travel Troubleshooter: Trainline charges a $43 change fee after train was canceled
41 mins ago