The Galaxy pulled the plug on another member of its vaunted French Connection on Monday, transferring winger Samuel Grandsir to Le Havre of the French second division.

In 2021, Greg Vanney’s first season as coach, the Galaxy acquired four players from French clubs. Only defender Séga Coulibaly remains. Midfielder Rayan Raveloson was transferred last August to French club Auxerre for a reported $1.78 million, winger — and designated player — Kévin Cabral was traded to the Colorado Rapids last month for $1 million in general allocation money and now Grandsir, who has been looking for a way to return to France for the most of the winter, is going to Le Havre.

Terms of the transfer were not announced but the Galaxy will retain a sell-off percentage of any transfer fee should Grandsir be sold to another club.

“We want to thank Sam for his contributions to the club and we wish him and his family all the best as they return back to France,” Vanney said in a statement.

The departure of Cabral and Grandsir clears more than $1.8 million in salary, a designated-player spot and two foreign-roster spots for the Galaxy but it also leaves them paper thin at winger just a month before the start of the MLS season.

Opinion | What MLK’s Final Campaign Tells Us About His Legacy 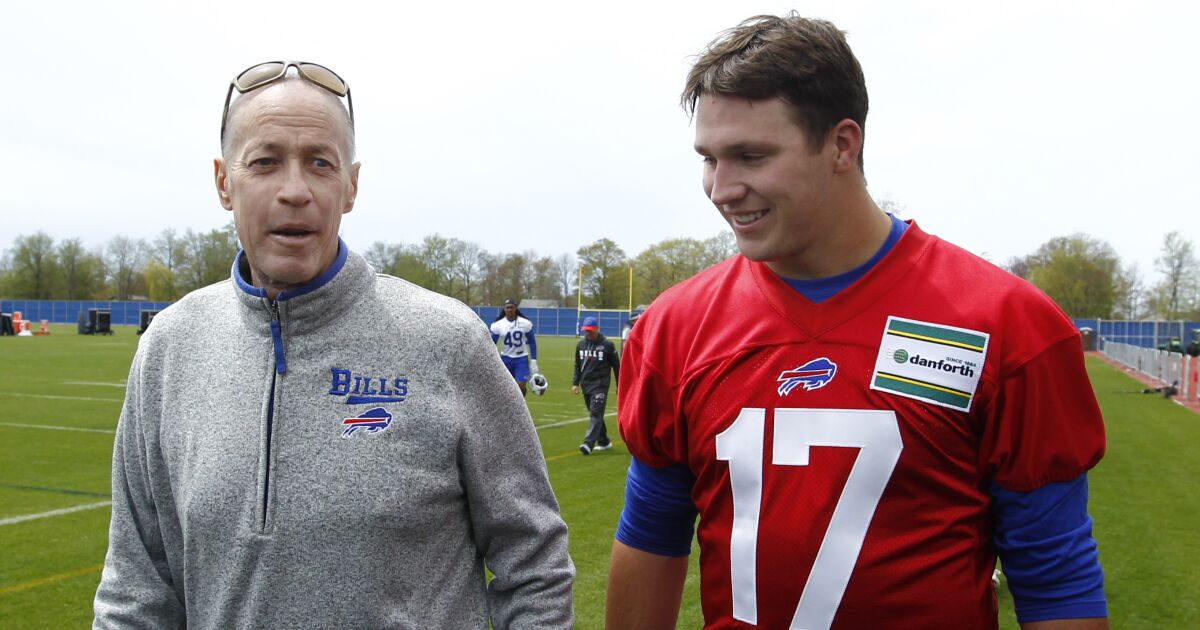 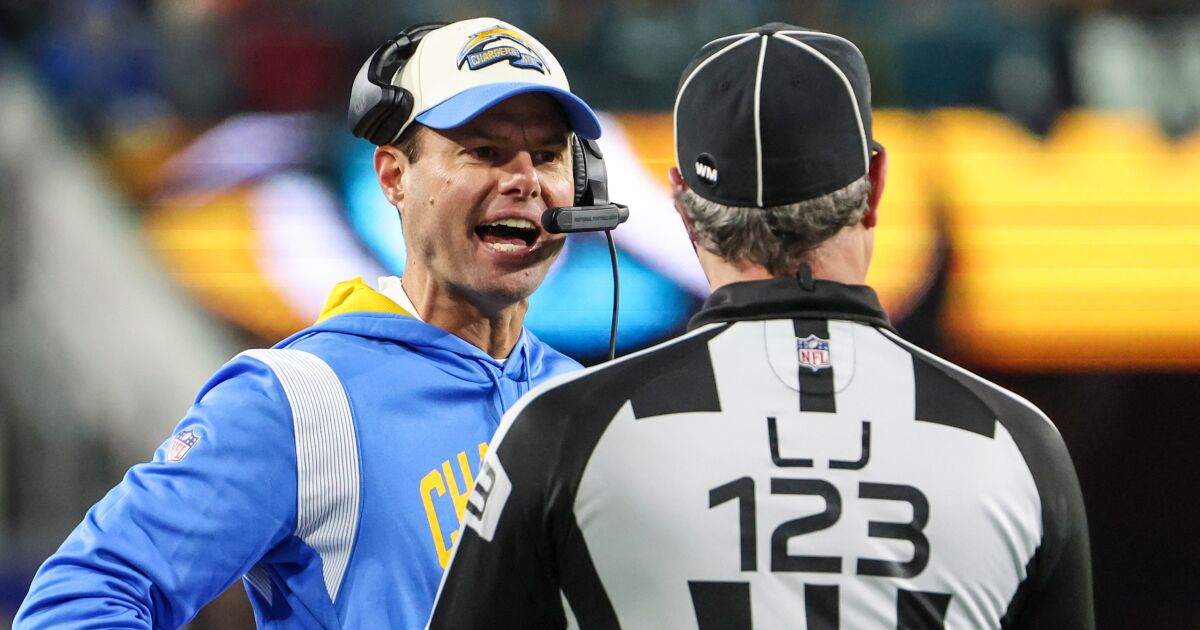 I got tired of waiting for a wireless PC gaming keypad, so I made my own
5 mins ago