Submit your letter to the editor via this form. Read more Letters to the Editor.

I urge the Bay Area News Group to analyze the CPUC’s disingenuous proposal for rooftop solar.

This topic should be addressed by an article looking into the 75% reduction in the rooftop solar credit for homeowners and the even larger reduction for businesses, schools and churches. And the addition of a $15 a month electrification rate makes it much harder to implement rooftop solar.

At a time when we need more renewable energy sources, the CPUC proposal works against the expansion of rooftop solar. When the governor has called for the state to rely more on electric vehicles, why is the CPUC working to undermine the adoption of rooftop solar? Rooftop solar can help address Californians’ need to charge their vehicles off the grid.

There should be an in-depth analysis of how the extreme CPUC proposal will negatively affect Californians compared to how the utility companies will profit from it.

June 24, 2022 – the date an important constitutional right was overturned.

The overturning of Roe v. Wade allows states to make access to abortion illegal. While I do believe California is in a stable enough position to conserve these rights for its residents, that cannot be said for the rest of the states here in the United States. It is our moral responsibility as a community, and as a state, to ensure that we can provide resources to people in other states if they choose to come here for an abortion, and long-term, eventually influence other states to change their laws and regulations as well.

We need to work with doctors and businesses that are qualified to provide this service to make them more readily available to all U.S. citizens and protect the rights of all women alike.

The move by Rupert Murdoch’s media empire makes a point that many Republicans have been ignoring. Donald Trump is no longer a good investment. Following the disappointing midterm election and Trump’s anticlimactic announcement that he will again run for president, Murdoch shifted away from Trump — not driven by ideology, but by what I feel is a purely business decision.

The question is, how much longer will the American public tolerate the Trump soap opera? The anticipated new House speaker, Kevin McCarthy, will be hobbled by his weak-willed subservience to Donald Trump and his political vulnerability to the MAGA firebrands. Many Republicans are saying it’s time to move on. It seems to me that Murdoch has made a business calculation that continuing the Trump saga is not worth it. I hope more of my fellow Republicans can see that as well.

Climate fight is
a new Catch-22

The climate issue is starting to look like the new Catch-22.

The main, first-world polluters should pay for the problems faced by less affluent countries, but the reason first-world countries have the money is that they have built economies on the very fossil fuels that caused the pollution.

In order to pay to solve the world’s problems, first-world countries, like the United States, will have to keep pumping up their economies, meaning more greenhouse gasses.

President Biden’s appearance at COP27, though brief, was highly significant in that it let the world know that the United States is “back in the game” in terms of our nation taking significant action on climate.

Speaking at COP27, Biden highlighted one of his key domestic successes, Congress’ massive health care and climate change bill, the Inflation Reduction Act, that Biden signed into law in August. The IRA is the largest climate investment in U.S. history – and in the history of the world, for that matter. We should all be celebrating the significance of this legislation and the likelihood that it will mobilize other nations to take similar action on climate.

'Memo’s save gave us life': How Mexico's Ochoa shut out Robert Lewandowski and Poland 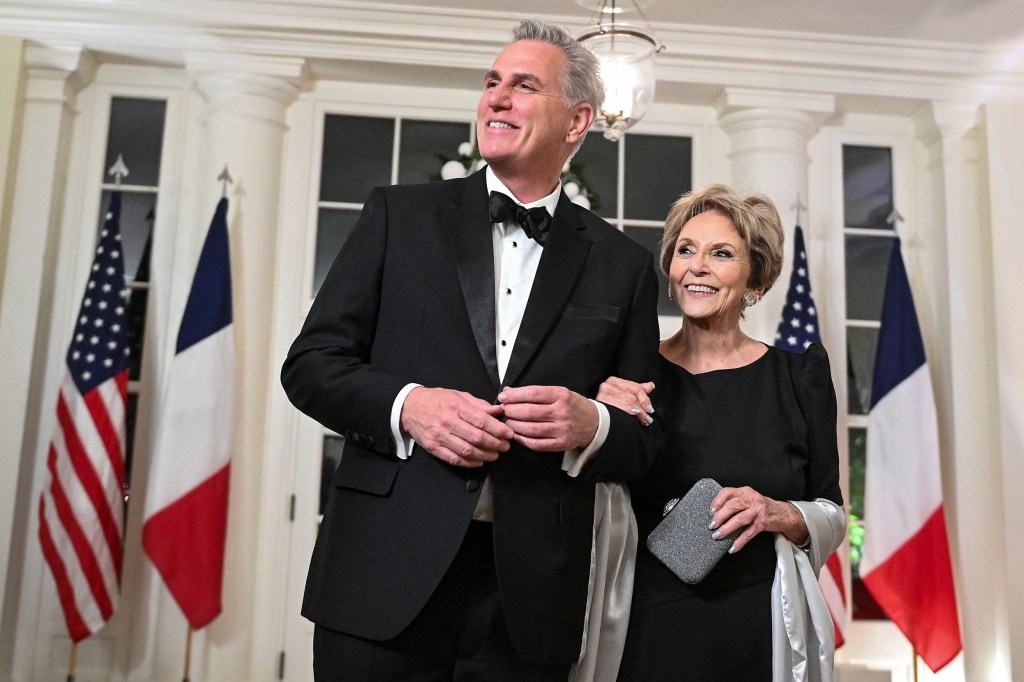 G20 not a ‘magic discussion board’ to unravel the struggle in Ukraine: US diplomat | World Information
13 mins ago

Kevin McCarthy insists he has 218 votes to become House speaker. But what if he doesn’t?
21 mins ago

My Cleats, My Cause: Rams honor a father who died by suicide, veterans and more
48 mins ago