The Dodgers ignored every warning sign of who the toxic Trevor Bauer truly was when they swooped in with a massive contract, but now are being hailed as heroes for paying $22.5 million to let him go? It’s like patting yourself on the back for eating only half of the suicide mixture.

As Trevor Bauer leaves the vaunted franchise $64 million richer, hot dog prices just jumped even higher. The question must be asked, who vetted this loser?

I often find myself in strong disagreement with Bill Plaschke, especially when he predicts the winners or losers of L.A. sports teams. This time he is right on Trevor Bauer and the absolutely correct decision by the Dodgers to cut all ties with him.

I disagree that he would be a solid member of the pitching staff. He has not pitched competitively in two seasons and is 31 years old. There is no way to know how effective he would be. I also don’t believe a player with his reputation should be anywhere near the clubhouse of a team that prides itself on morals and strong community service.

Goodbye to a really rotten apple.

It seems that players are getting millions NOT to play for their teams. The current wave of $300-million, long-term deals will result in seeing these headlines for years to come.

It reminds me of the Marx brothers routine where they charged people to hear their band play. When asked how much they charged NOT to play, he responded, “You couldn’t afford it!”

After learning that the Dodgers were parting ways with Trevor Bauer, I knew that a “good riddance” column was coming from Mr. Plaschke. Bill, you can write whatever you want about the Dodgers this upcoming season. But, please consider shelving your usual midseason article criticizing the Dodgers’ front office for not bolstering the rotation at the trade deadline. You can’t have it both ways.

Rumor has it that USC defensive coordinator Alex Grinch and returning defensive players have chosen to enter the flag football portal for 2023.

I have concluded that Lincoln Riley is a “Manchurian” coach. He does not lose all, or even most, of the team’s games, just the critical ones.

It always starts with USC doing well and taking a lead but then the “trigger” kicks in and Riley starts playing to lose. Rather than continuing the successful scoring efforts he has the Trojans play conservatively; in this way the Trojans ultimately snatch defeat from the jaws of victory, resulting in three extremely disappointing losses.

I understand that there are deficiencies with the defense that are probably not the result of this conspiracy. But, with a quarterback such as Caleb Williams, who pulls touchdowns out of hats at will, the poor defense would not have prevented victories in these games (or, at least, two of them).

I strongly suggest that Mike Bohn hire some former CIA and FBI agents to look into this urgent problem.

Now I can see why a lot of locals were saying that USC should have been in the College Football Playoffs. After all, two more points and they would have beaten mighty Tulane.

USC fans should hardly be surprised at the first Lincoln Riley season. It played out the way his entire Oklahoma career did.

In the big games, his teams can never seem to put away the opposition, often allowing merely good offenses to become great.

Give Bill Plaschke a sedative. His hyperbole describing the Trojan defense (or lack thereof) is uncalled for. True, USC gave up 46 points to Tulane and lost by a single point. Compared with other results of the two CFP semifinals and major bowl games, the Trojans’ defense was very similar to the winners: Georgia gave up 41 points, TCU 45, Notre Dame 38 and Arkansas 53, an average of 44.25; each team won by one score, averaging 46.5. Chill, Bill.

To Coach Riley: If you don’t fix the defense, we will not be defending you.

I haven’t seen that bad of a defense in a bowl game from an L.A. college for a long, long time … like a week actually.

The tragic event at the Bills-Bengals game demonstrates the brutality of the game. The NFL is finally attempting to deal with the dementia that occurs from countless concussions that take place during a game when proof has been present for years.

Additional rules such as targeting are added but players are placing their lives on the line with each game and nothing can compensate them for that. After a period of hand-wringing, there will be little or no change and the public will be able to continue to watch this blood sport that can physically affect youth from Pop Warner on.

After watching my USC Trojans lose pathetically to a valiant Tulane team, I spoke at length to all my friends on how poorly our defense played, terrible play-calling at the end, and playing not to lose. I then turned the channel later and began watching as the Bengals played the Bills. As I saw Damar Hamlin collapse on the field and sat in unbelief hearing the words CPR and unresponsive, I just cried. It was a humbling awareness that although football can be intense, it is just a game.

The Chargers beat the Rams. Who hasn’t? The Chargers will win the Super Bowl. Tell Mr. Hernández, though pot is now legal in California, it should be smoked responsibly.

The Chargers put up 31 on a beat-up Rams team, with no Aaron Donald, that also ran all over them. So as usual The Times sportswriters start jumping up and down: “We’re gonna win, we’re gonna win!” Not gonna happen!!

Once again, Bill Plaschke (and too many of your readers) displays a total lack of knowledge regarding the business of pro basketball. LeBron James has been filling stadiums around the country all season with record crowds, and continues to be the main draw for the sold-out crowds paying big bucks to see the ageless legend play at Crypto.com Arena. And they think management should just say “good riddance?!”

I’m an old enough fan of both the Lakers and the L.A. Times to remember other Lakers legends receiving the same nonsensical treatment: Kareem, Magic and Kobe were also harshly and unfairly criticized in this paper at the end of their playing careers. Yet it is exactly their longevity and their tenacity that contributed to the Lakers’ continued reputation as one of the premier draws in all of pro sports. 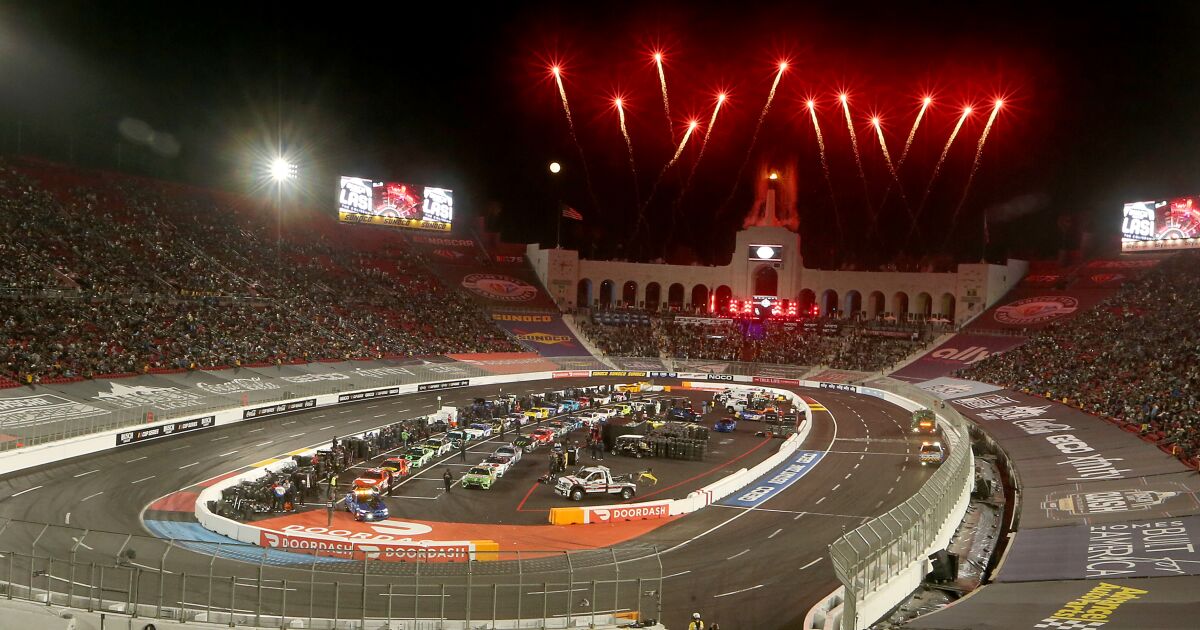 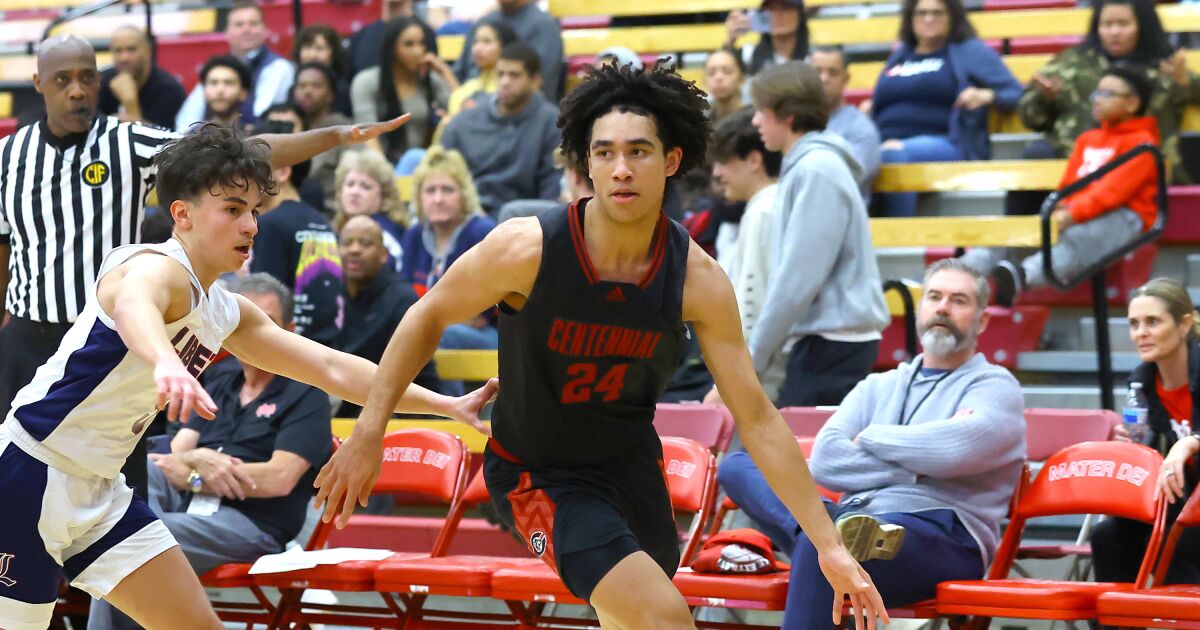 2 back-to-back earthquakes kill no less than 76 in Turkey, 440 injured | World Information
51 mins ago