“V” used to be for victory. For Trump, it stands for victimhood, a status that conservatives disdain in every other context but that the former president has used to his advantage.

Trump has created a dynamic for his supporters where the more seemingly victimized he is, the better.

He’s a victim because he’s strong and has stirred the hornet’s nest in a way no one else would dare.

He’s a victim because the system is rigged against him and anyone who challenges it.

He’s a victim because he’s so closely identified with his supporters, who have been, likewise, allegedly treated unfairly by large-scale economic and social forces. “We will be attacked,” he told his fans at his announcement. “We will be slandered. We will be persecuted just as I have been.”

In other words, Trump’s self-described victimhood accords with his populism, which tends to see people, writ large, as being victimized by a corrupt elite.

It is also clearly a deeply ingrained aspect of his persona. One might assume that someone who has become so rich, famous and powerful would be filled with an overwhelming sense of gratitude, but Trump has always believed, whether as a businessman or candidate, that he’s being treated unfairly.

This is, in part, a negotiating tactic. If he constantly maintains that he isn’t getting his due, it increases the odds that he’ll get his due, or — better still — more than his due.

In all of this, Trump has the advantage of having been actually treated unfairly in the Russiagate investigation. The probe was based on a theory of his campaign’s coordination with Russia that was always farfetched and that was promoted by various partisan and dubious operators, as well as the bias or incompetence of the FBI. With this experience as background, Trump has the credibility with his supporters to characterize any other allegation or investigation as simply 2017 redux.

READ MORE:  Biden Is Still Climbing Out of His Afghanistan-Shaped Hole

The way Trump uses victimhood accounts for his bizarre ability to reverse the usual political physics of events. Until Trump came along, having the FBI search your residence as part of a federal investigation would have been a major blow, if not the end of the target’s presidential ambitions. It helped Trump. An indictment might help him (at least in the short term) even more.

What’s better suited to prove that Trump is a grave threat to the powers that be and that they are acting accordingly than a direct action against him by President Joe Biden’s Justice Department?

Rationally, it’s not clear why being the victim should work for Trump the way it does. Consider his grievance about the 2020 election. One natural way for a committed Trump supporter to react to the allegedly stolen election might be to conclude that he was too naive or unprepared to deal with the level of cheating and deception he claims was used against him in 2020, so the party had better get someone tougher and better in 2024.

Of course, very few look at it this way. The belief that Trump was robbed in the worst act of treachery in American history and, at the end of the day, could do nothing about it but bitterly complain sits uneasily with the notion that he’s a uniquely effective fighter.

The circle is squared by considering the forces arrayed against Trump to be unfathomably vast and nearly every other Republican to be a quisling and coward for not speaking out as forthrightly or battling as fiercely as Trump. That this sentiment was so strong in the party accounts for Trump’s success in nominating “Stop the Steal” candidates in the midterms. Now that his high-profile choices have been exposed as electoral losers, it may be that the worm has turned.

READ MORE:  Feeling | Declaring a Climate Emergency Is a Action Towards Constitutional Breakdown

If it has, the designation of victim won’t be so appealing anymore; in fact, being a victim will regain its old association with seeming whiny and weak. This is certainly what Mike Pompeo was counting on when he tweeted the day after Trump’s announcement, “We need more seriousness, less noise, and leaders who are looking forward, not staring in the rearview mirror claiming victimhood.”

Trump must consider his former secretary of State taking potshots at him as yet another item in the long, growing catalogue of his unfair treatment. The ultimate indignity would, of course, be if Republicans denied him the nomination. At that point, Trump would transform from I’ll-fight-and-die-for-you victim to unadorned loser.

Windows Subsystem for Linux comes to the Microsoft Store for everyone 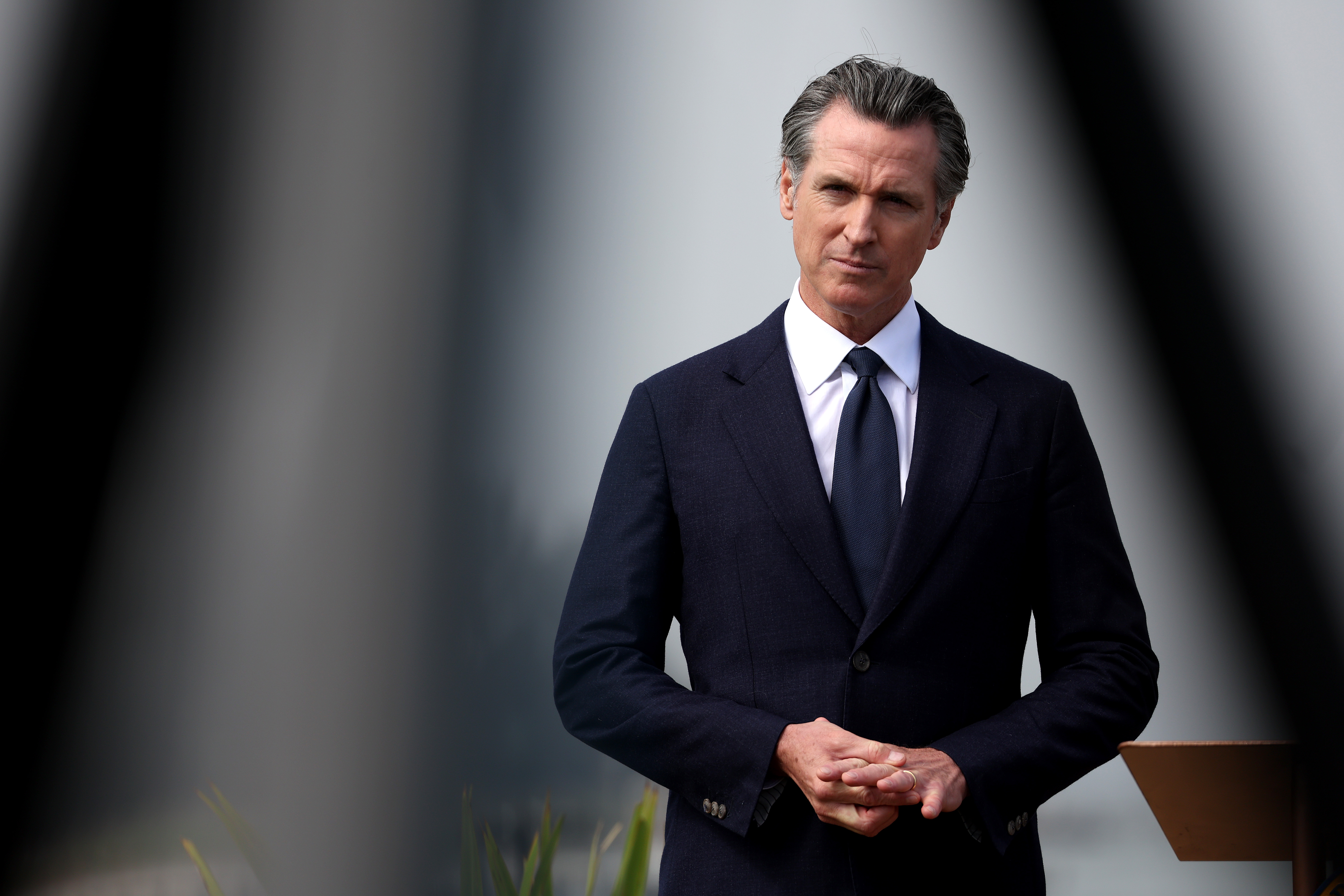 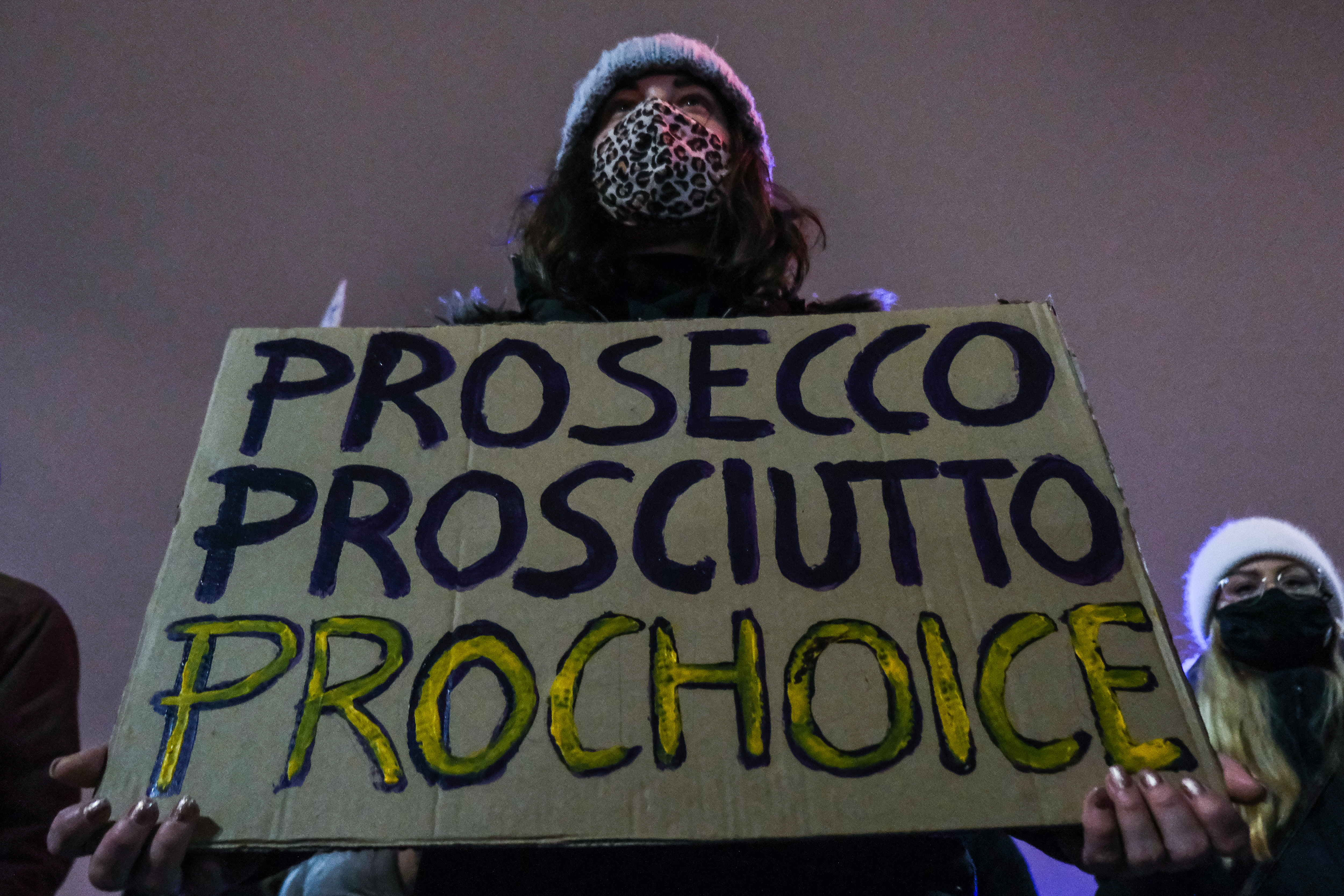 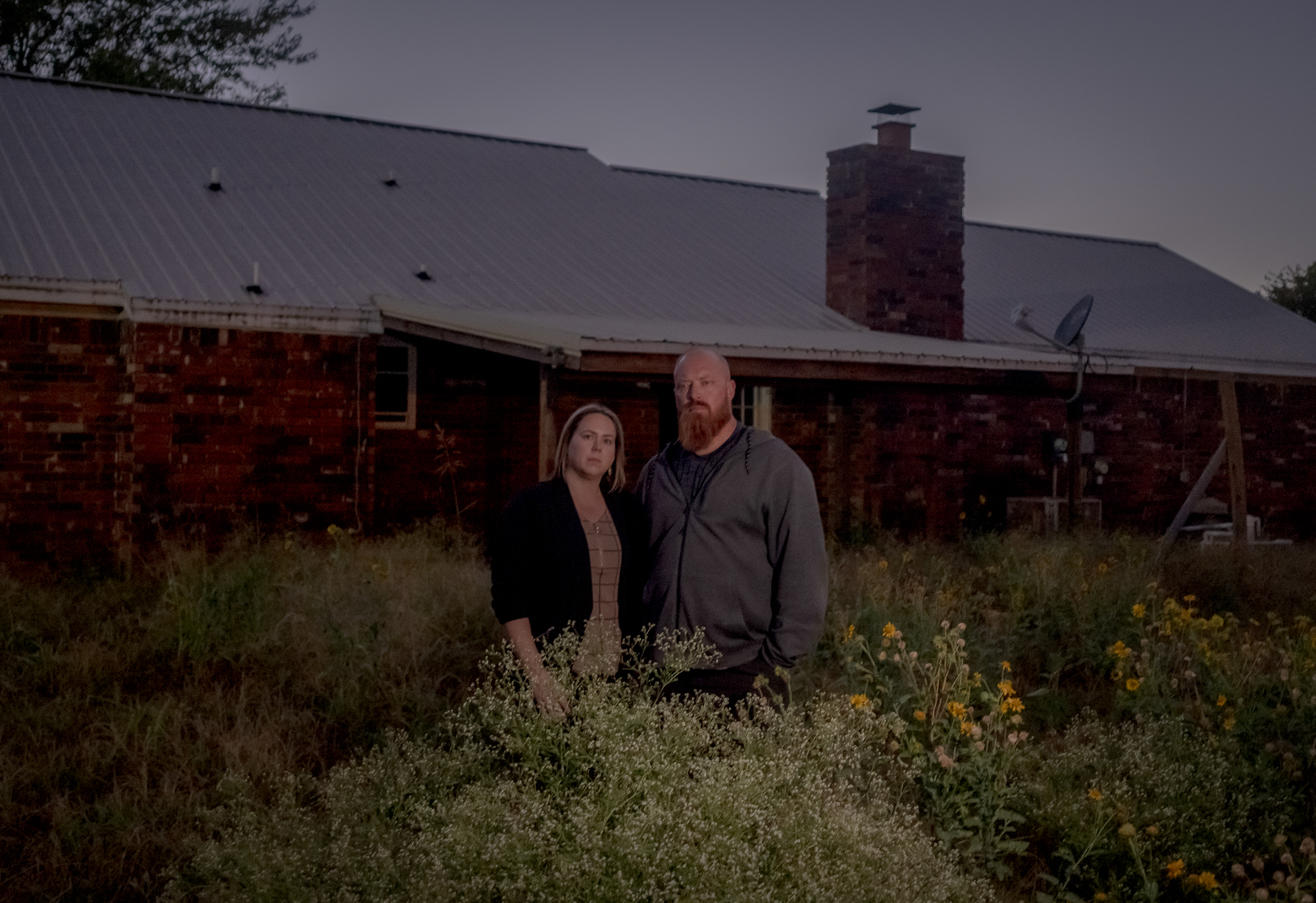 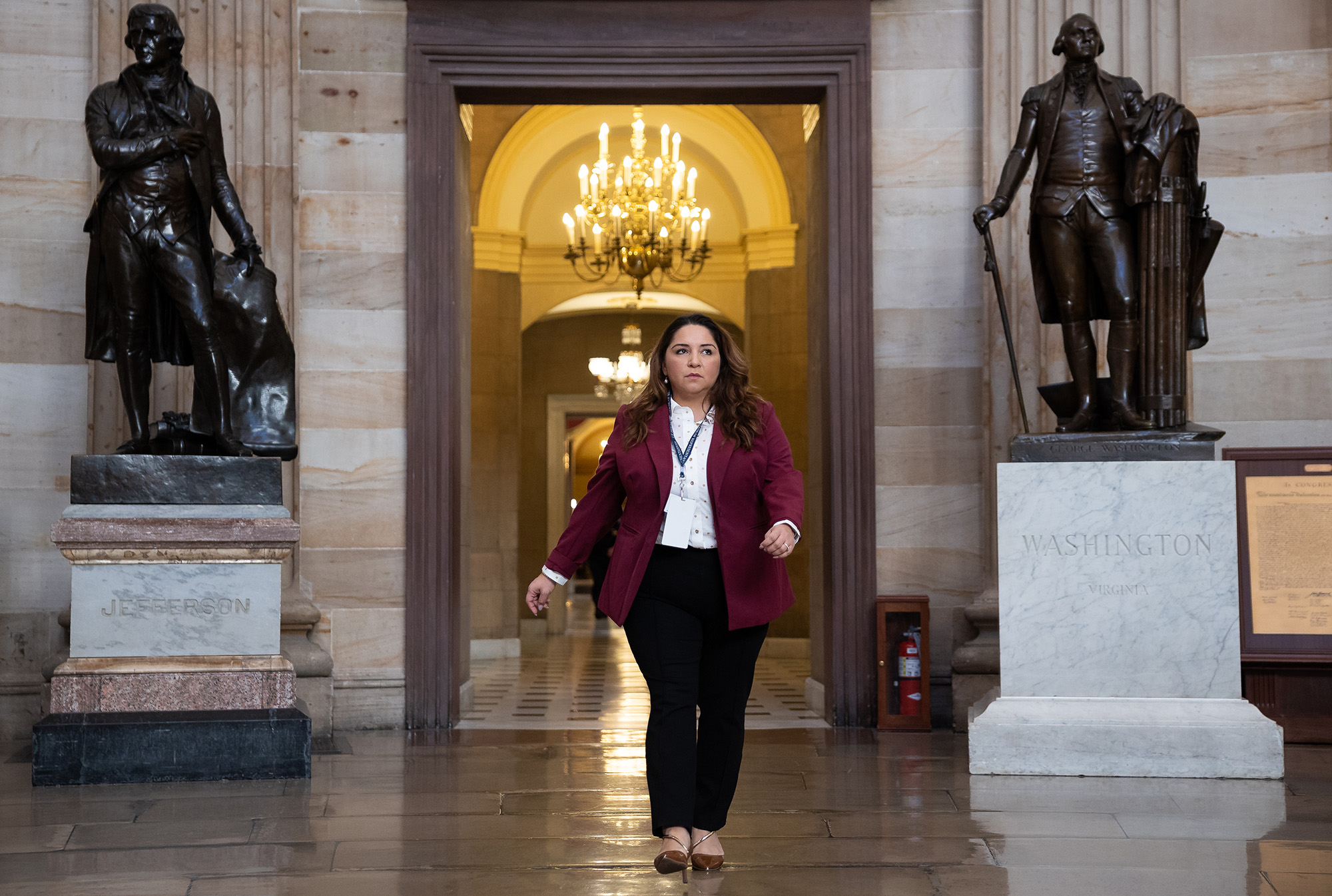 Featured Posts
Meghan Markle rejects ‘Real Housewives of Montecito’ idea: ‘There will be no reality show!’
4 mins ago