BOISE, Idaho — The DNA of the man accused of killing four University of Idaho students was found on a knife sheath recovered at the crime scene and cellphone data shows that in the months before the attack, he was in the area of the victims’ home multiple times, an investigator said in court documents unsealed Thursday.

The affidavit written by Brett Payne, a police corporal in Moscow, Idaho, was made public minutes before Bryan Kohberger, a 28-year-old criminal justice doctoral student at nearby Washington State University, was due to appear in court after being extradited Wednesday from Pennsylvania, where his parents live and where he was arrested.

He is charged with four counts of first-degree murder and felony burglary in the Nov. 13 attack, which befuddled investigators for weeks and struck fear into the small college town on the Idaho-Washington border.

According to the newly unsealed court documents, traces of DNA from a lone male later determined to be Kohberger were found on the button of a leather knife sheath found in the rental home where the victims were killed. A knife with a U.S. Marine Corps insignia on it was also found at the scene, though there’s no record of Kohberger having served in the military.

A woman who also lived at the house told police that she awoke to the sound of crying during the predawn attack and opened her bedroom door to find a masked man dressed in black, according to the court filing.

She said she stood in “frozen shock” as the man, whom she didn’t recognize, walked past her and toward a glass sliding door, the police investigator wrote. She then went back into her room and locked the door.

READ MORE:  How much did the nine most expensive homes sell for in Saratoga the week of Sep. 19?

Surveillance footage captured near the home showed a white sedan — later identified as a Hyundai Elantra — drove by the home three times in the early morning hours of Nov. 13, returning a fourth time at about 4:04 a.m. The car was next spotted on surveillance cameras leaving King Road 16 minutes later “at a high rate of speed,” Payne wrote. The same car was later spotted on a different camera headed toward Pullman.

Meanwhile, location data from Kohberger’s cellphone showed he had traveled to the area of the victims’ residence at least a dozen times between late June and the night of the killings, authorities said. Investigators haven’t disclosed a possible motive or said whether they think Kohberger knew any of the victims — Kaylee Goncalves, Madison Mogen, Xana Kernodle and Ethan Chapin.

Kohberger was arrested at his parents’ home in eastern Pennsylvania last week and agreed to be extradited to Idaho. His attorney in Pennsylvania, Monroe County chief public defender Jason LaBar, said Kohberger was eager to be exonerated and described him as “an ordinary guy.” He said Kohberger would be represented by the chief public defender in Idaho’s Kootenai County once in the state.

Police had released few details about the investigation and a magistrate judge has issued a sweeping gag order barring attorneys, law enforcement agencies and other officials from discussing the case.

The nighttime attack at the home near the University of Idaho campus spread fear in Moscow and the surrounding area, as authorities seemed stumped by the brutal stabbings. Investigators appeared to make a breakthrough, however, after searching for a white sedan that was seen around the time of the killings and analyzing DNA evidence collected from the crime scene.

Investigators have said they were still searching for a motive and the weapon used in the attack.

The bodies of Goncalves, 21, of Rathdrum, Idaho; Mogen, 21, of Coeur d’Alene, Idaho; Kernodle, 20, of Post Falls, Idaho; and Chapin, 20, of Conway, Washington, were found Nov. 13 at the rental home where the women lived. Kernodle and Chapin were dating, and he had been visiting the house that night.

Although Moscow police have been tightlipped about the investigation, authorities last month asked the public for help finding a white sedan that was seen near the scene of the crime — specifically, a 2011-2013 Hyundai Elantra. Tips poured in and investigators soon announced they were sifting through a pool of around 20,000 potential vehicles.

Meanwhile, Kohberger apparently stayed in Pullman, Washington, through the end of the semester at WSU. Then he drove across country to his parents’ home in Pennsylvania, accompanied by his father. They were in a white Elantra.

While driving through Indiana, Kohberger was pulled over twice on the same day — first by a Hancock County Sheriff’s deputy and a few minutes later by an Indiana state trooper.

What History Tells Us About Kevin McCarthy’s Chances

Prince Harry's stunning declare on Diana's dying: ‘We had been dissuaded from…’ | World Information 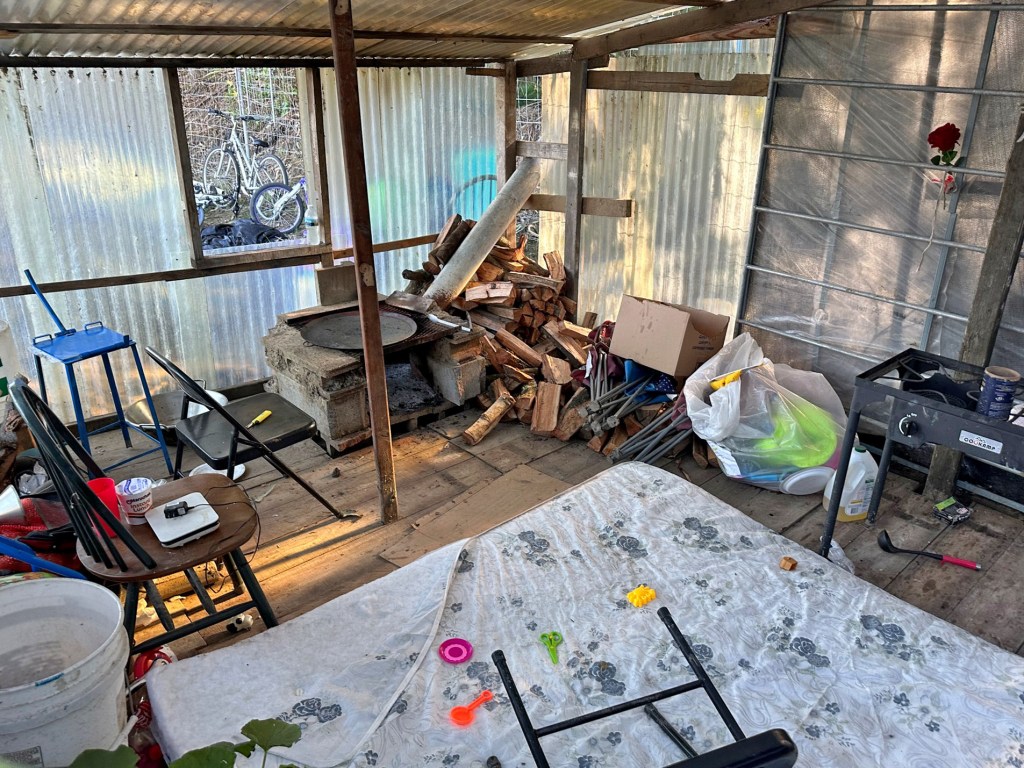 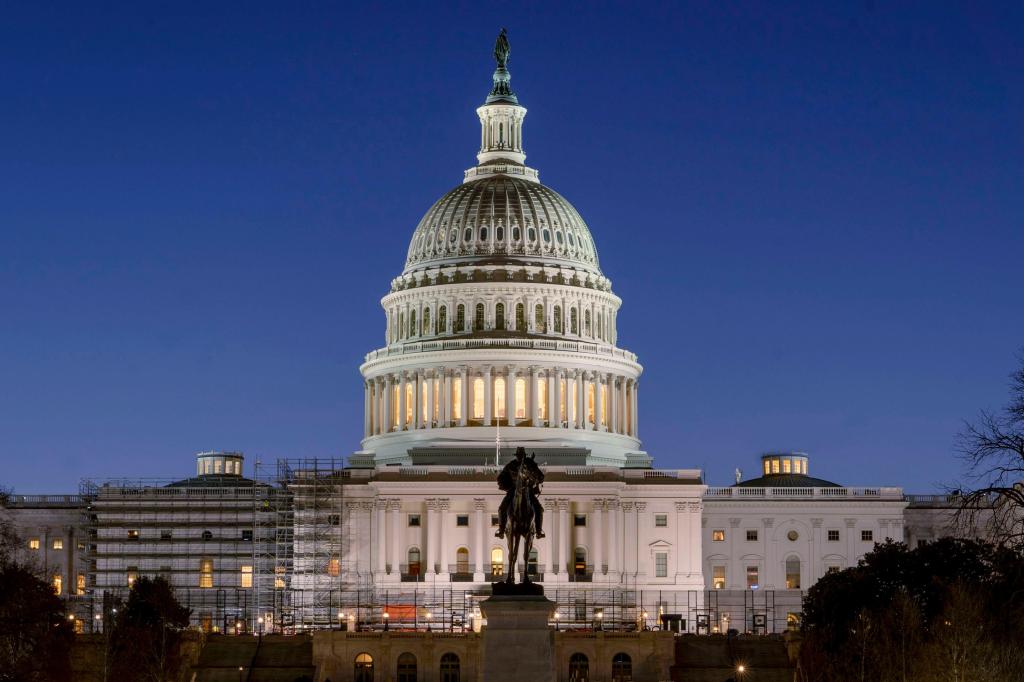 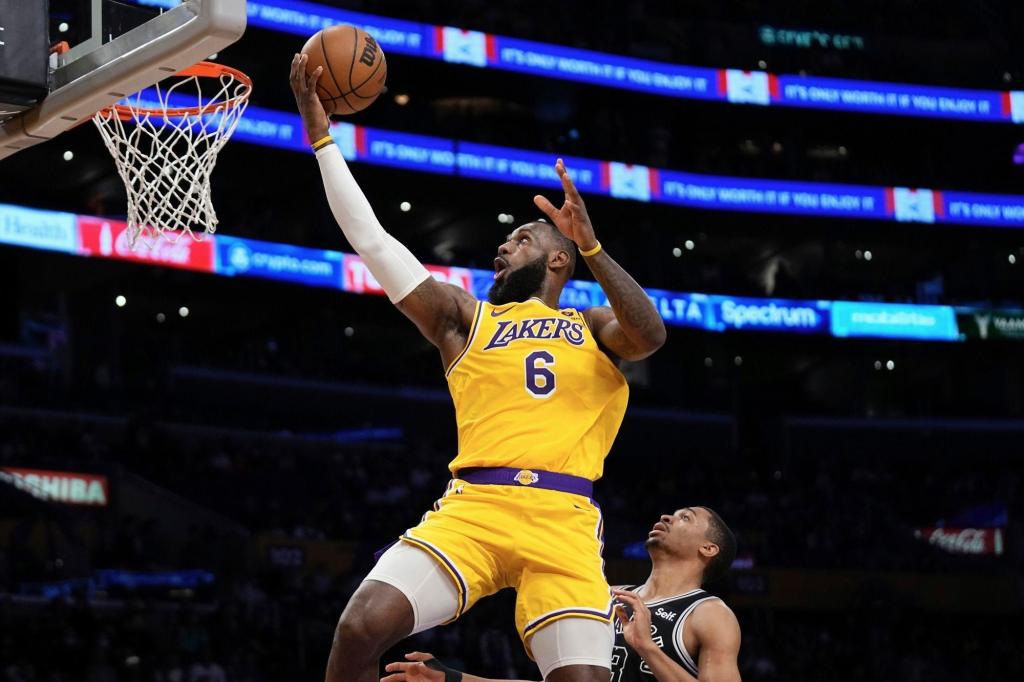 Pakistan will increase petrol, diesel costs by ₹35 every | World Information
51 mins ago