The Rams’ lost season ends Sunday, and though the defending Super Bowl champions will not play in the postseason, they can still affect the playoff race.

A Rams victory over Seattle at Lumen Field would end the Seahawks’ bid for a playoff berth.

Not exactly stakes equivalent to playing for the Lombardi Trophy, but that’s the situation for an injury-ravaged, 5-11 team in the final stage of a Super Bowl hangover.

“The main thing is to beat Seattle so that they can be going home too — keep them out of the playoffs,” edge rusher Leonard Floyd said.

It’s a stark contrast to the 2021 season finale, when the playoff-bound Rams played the San Francisco 49ers.

The Rams lost that game — dropping them from the No. 2-seeded team to No. 4 for the NFC playoffs — but it probably helped them because they avoided a divisional-round game at frigid Green Bay. The Rams defeated Arizona, Tampa Bay and the 49ers en route to Super Bowl LVI, and then beat the Cincinnati Bengals at SoFi Stadium for the title.

That championship was won only 11 months ago, but it no doubt seems like an eternity for coach Sean McVay.

“In spite of everything that we’ve been through,” McVay said, “these guys continue to compete, they continue to show up day in and day out and that’s made what’s been an incredibly challenging year for me a lot easier — because of the resilience that they’ve demonstrated.

“I’ll forever be grateful for this group.”

READ MORE:  'It keeps you younger.' A mom and son take up sumo wrestling, defying stereotypes

“I know that it hasn’t happened too much for us this year, but it’s all good. We’re going to go out there and play fast, fearless, all the things that we always speak about.”

Much of the conversation at the Rams’ facility this week centered on Damar Hamlin, the Buffalo Bills safety who went into cardiac arrest and was resuscitated on the field during a game Monday night against the Bengals.

Linebacker Bobby Wagner encouraged teammates to talk about their feelings and emotions, while he also prepared for what will be an emotional return to Lumen Field.

During 10 seasons with the Seahawks, Wagner won a Super Bowl and was voted All-Pro six times and to the Pro Bowl eight times. In March, on the same day they traded quarterback Russell Wilson to the Denver Broncos, the Seahawks released Wagner.

Wilson was booed when he returned to Lumen Field for the season opener, but Wagner is expected to be embraced by one of the NFL’s loudest fan bases.

To be positioned to spoil the Seahawks’ playoff hopes was “something worth playing for,” Wagner said.

He was asked what he would allow himself to feel when he walks into the stadium.

“The energy, the crowd, the moments that I had there,” he said.

The desire to help Wagner beat his former team also provides motivation for the Rams.

Wagner made seven tackles, had two sacks and intercepted a pass in a 27-23 loss to the Seahawks on Dec. 4 at SoFi Stadium. The typically non-demonstrative Wagner jawed with former teammates and coaches during the game.

“Bobby just had a crazy game,” defensive lineman Greg Gaines said. “Tons of energy, like tons of juice. I feel like it’s only going to amp up going back over there.

“So, we’re all trying to feed off that.”

The game could mark the end of several players’ tenure with the Rams, perhaps most notably quarterback Baker Mayfield.

The Rams claimed Mayfield off waivers from the Carolina Panthers on Dec. 6. Two days later, he led them to an improbable victory over the Las Vegas Raiders. A month later, he will be playing in his fifth game for a team that did not make the playoffs for only the second time in McVay’s six seasons.

“It’s been amazing all the things that he’s been able to do in a short amount of time, building relationships with his teammates, getting familiar with the way that we operate on a day-to-day basis, and taking over and doing a lot of really good things on the field,” McVay said. “I just want to see him be able to go out and play the way that he’s capable of, one play at a time, be in the moment.”

Gaines, safety Taylor Rapp, cornerback David Long Jr. and kicker Matt Gay are among other players in the final year of their contracts with the Rams.

So, the game could be their last with the team that drafted them or, in Gay’s case, signed him as a free agent.

“I think about that, but you never know,” Gaines said. “It could be my last game, but it could not be.”

Rapp said he had not thought about pending free agency, choosing instead to focus on finishing the season strong.

“I’m trying to cherish this last week with these guys that I’ve been with here for so long,” he said. “You never know what’s in store in the future.” 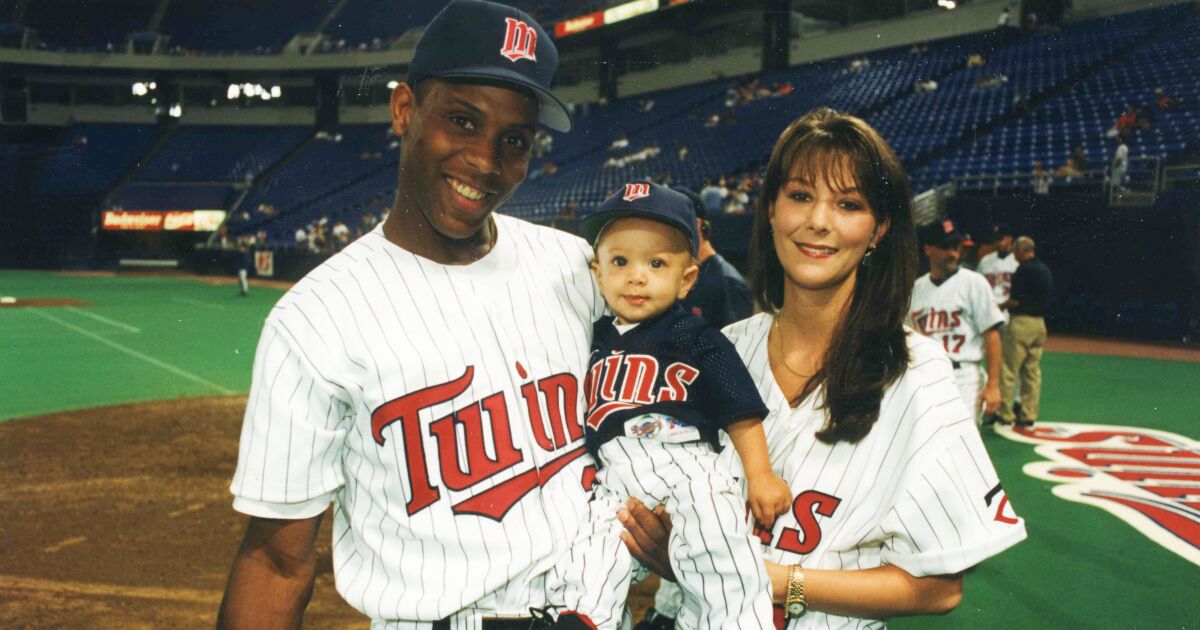 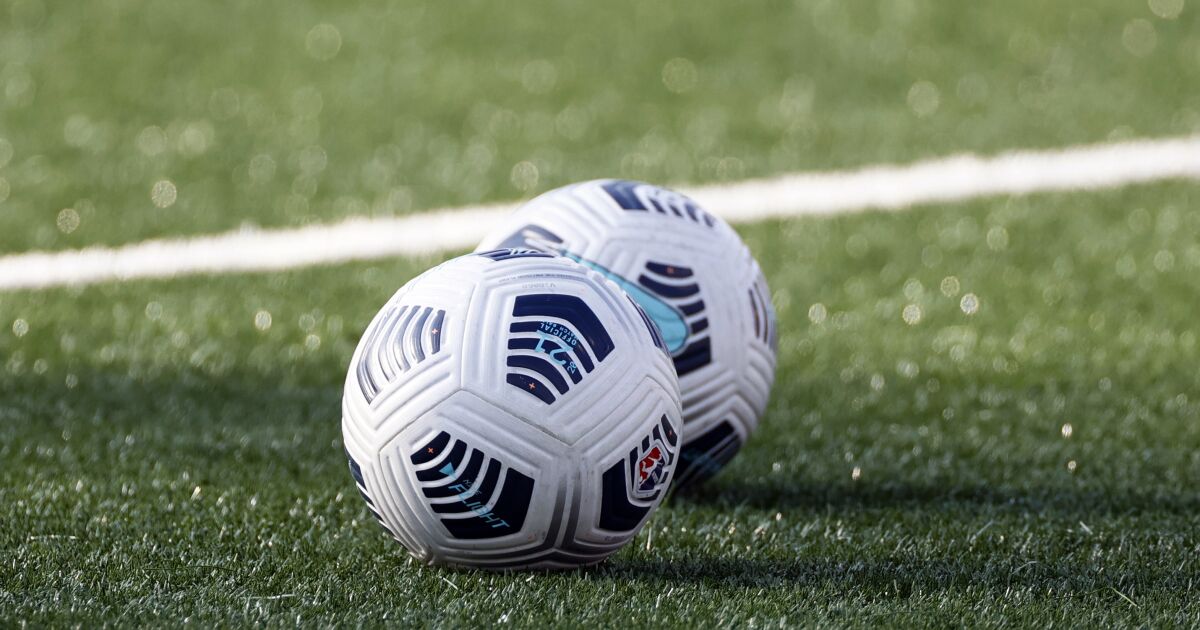 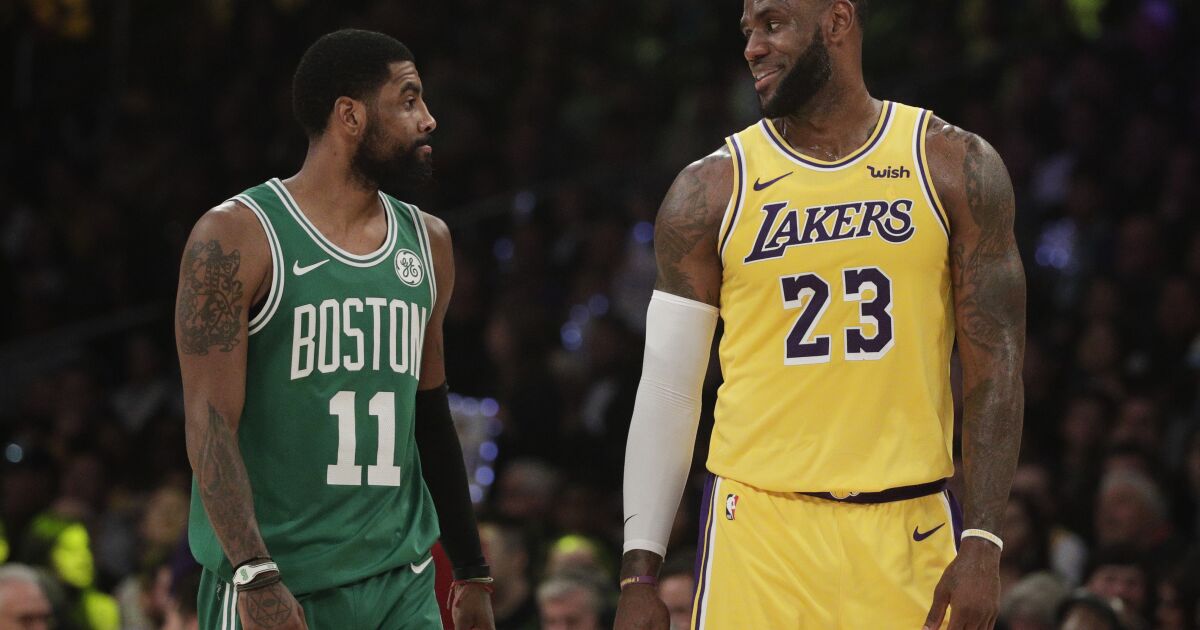 The heavy destruction in Turkey: the pictures before and after the earthquake
55 mins ago