Ravens quarterback Tyler Huntley said Friday he thinks he will be able to start Sunday against the Cincinnati Bengals despite ceding first-team reps to backup Anthony Brown this week.

“I feel like I’ve got a good chance to play Sunday,” Huntley said, adding that it remains to be seen how his body will feel over the weekend. “I’ve just been resting. I feel the best with a little rest. So resting these last couple days, I’m ready to go.”

Huntley’s health is crucial considering the importance of Sunday’s game. Although the Ravens can’t overtake Cincinnati for the AFC North title, a win would help the Ravens complete a season sweep of the Bengals and put the site of a potential first-round playoff game in Baltimore or Cincinnati to a coin flip.

Huntley, who was listed as questionable on the Ravens’ latest injury report, is the team’s top option after coach John Harbaugh ruled out usual starter Lamar Jackson for the fifth straight game. Jackson sat out his 15th straight practice Friday after injuring in his left knee in the first quarter of a 10-9 win against the Denver Broncos on Dec. 4.

Harbaugh said he understands the mounting levels of consternation among fans regarding Jackson’s unavailability, but said there are “really no updates” on Jackson’s status.

Injuries to Huntley’s right wrist and right throwing shoulder — Harbaugh characterized the latter as “a tendonitis issue” — have limited his participation in practice all week. Huntley, who is 2-2 as the starter in Jackson’s absence this season, acknowledged that the pain and discomfort has been more bothersome this week.

“I think I probably landed on it wrong,” he said. “It feels good, but we’re trying to make sure it’s great. We should be good.”

Harbaugh said Huntley has been relegated to taking mental reps on offense while Brown, an undrafted rookie, has been working physically with the first team.

Huntley said he has been monitoring the offense from the end zone during practices and has been heavily involved in meetings. But he admitted that not being able to join his teammates on the practice field has been difficult.

“It’s definitely hard because you see everybody, your teammates, and this is all I do all day,” he said. “So it feels [bad] just watching and not being involved. So getting that chance to play Sunday will make me feel great.”

If Huntley can’t go, Brown would earn his first career start. He connected on three of five passes for 16 yards and was sacked once in finishing a 16-14 win at the Pittsburgh Steelers on Dec. 11 in his only significant showing of the season.

READ MORE:  Ask Amy: The bridal party keeps telling this joke about me, and it hurts

Harbaugh said Brown took advantage of his time with the first team in practice this week.

“Really valuable for Anthony to get the reps,” he said. “Tyler was out there getting all the reps mentally, but Anthony got the reps physically. Couldn’t do anything but help him as a player. So he’ll be the backup, and he’ll be ready to go if needed.”

Meanwhile, starting cornerback Marcus Peters practiced for the third consecutive day, albeit on a limited basis. He has missed the Ravens’ past two games due to a calf injury and is questionable for Sunday’s game.

His return could be timely because cornerbacks Brandon Stephens and Kevon Seymour did not practice Friday due to illness. Both players were listed as questionable. Wide receiver DeSean Jackson is also questionable after not practicing all week because of an illness.

A trio of starters in defensive tackle Calais Campbell (knee), outside linebacker Jason Pierre-Paul and left tackle Ronnie Stanley were absent, but they were given Friday off. Campbell, who has been battling a knee ailment that sidelined him for the past two games, practiced fully Thursday and is listed as questionable.

The Bengals had only one player on their injury report. Starting cornerback Eli Apple practiced fully Friday despite a neck ailment and is questionable.

‘Kevin Who?’ How the McCarthy Drama Is Playing in His Hometown 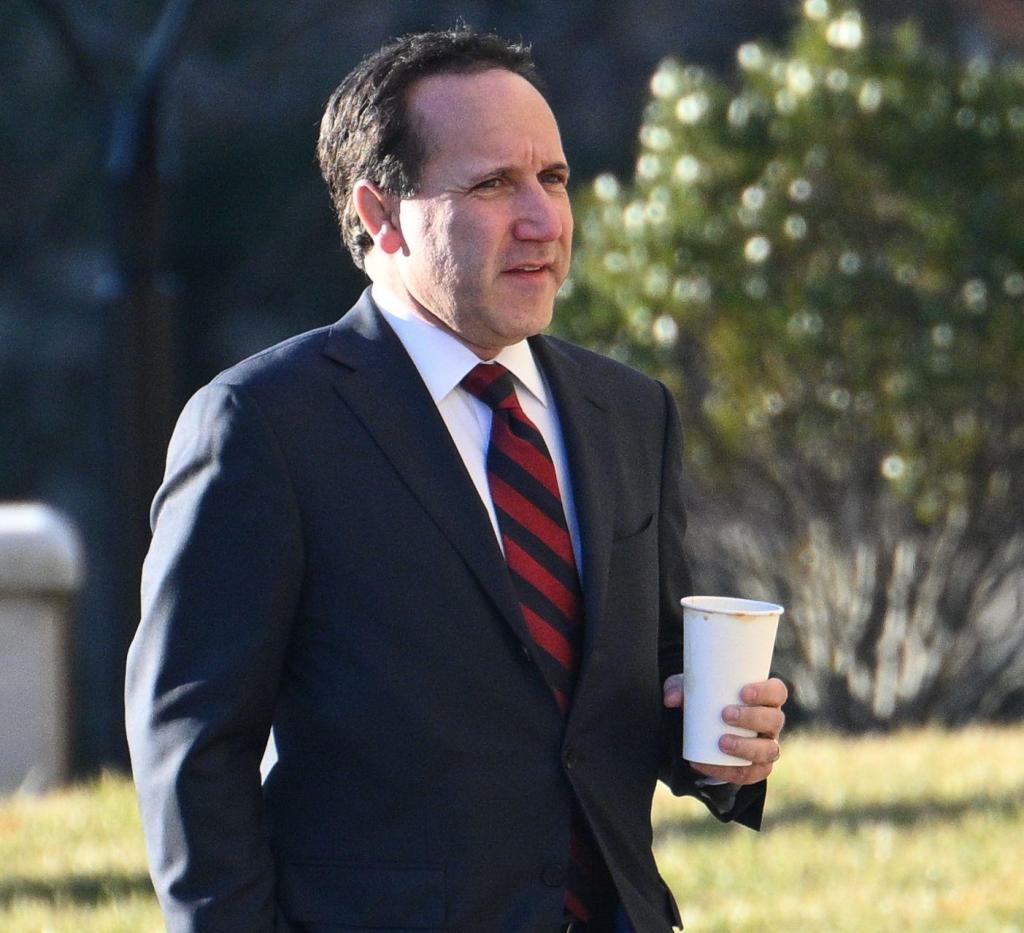 Featured Posts
Letters to Sports: Chargers once again find a way to lose
17 mins ago

We finally know whom FTX owes money to: Wall Street elite, Big Tech, airlines, and many more
25 mins ago