Now, the 47-year-old San Jose resident is the face of a grim milestone for the city.

Marcelo Brito was hit and killed by a driver Wednesday evening near the Plant Shopping Center, bringing the city’s traffic death total for the year to 61, a new modern record.

She served as the community engagement director at Healing Grove Health Center in San Jose and was president of Madre-A-Madre, a Latina empowerment program.

At the time of her death, Marcelo Brito was leading day eight of the Virgen de Juquila, an Oaxacan traditional Christmastime celebration of Maria, the mother of Jesus, her colleague, Brett Bymaster, wrote in a letter to the health center community.

Bymaster, the executive director of the health center, said he and Marcelo Brito had been planning the event for months, adding that it was Marcelo Brito’s “vision that people would grow closer to Jesus Christ.” Hundreds of people attended the celebration.

“For more than a decade, Maria has been one of my best friends,” Bymaster wrote in the letter. “By external appearances, race, language and culture, Maria and I were almost exactly the opposites. And yet I don’t think I’ve ever had a closer friend.”

In addition to co-founding Madre-A-Madre, Marcelo Brito was a “leader, activist, organizer, parent of three grown children and (an) amazing chef,” according to the program’s website.

Mayor Sam Liccardo recalled Marcelo Brito as a “tireless champion” who “fought for the health and safety of immigrant families” in the Washington-Guadalupe neighborhood.

“With Maria Marcelo’s passing, our community lost a tireless champion & many lost a dear friend,” Liccardo wrote in a Twitter post. “Our hearts break for Maria’s family & friends.”

With Maria Marcelo’s passing, our community lost a tireless champion, & many lost a dear friend. Maria fought for the health & safety of immigrant families in Washington-Guadalupe & ⁦@CityofSanJose⁩. Our hearts break for Maria’s family & friends ⁦@HealingGrove⁩ pic.twitter.com/gwUJQlkvGY

Marcelo Brito was crossing Little Orchard Street near Perrymont Avenue outside a marked crosswalk around 7:30 p.m. Wednesday when she was hit by a man driving a 2004 Buick SUV, according to the San Jose Police Department. She was pronounced dead at the scene.

Police said the driver remained at the scene and cooperated with the investigation. Drugs and alcohol are not suspected as factors in the collision.

The previous traffic death record of 60 was a 25-year peak reached in 2021, 2019 and 2005. Marcelo Brito was also the 31st pedestrian to be killed this year, another modern record.

The historic pace of traffic deaths has prompted city leaders throughout the year to advocate for additional traffic enforcement.

The city is also now in the midst of a year-long pilot program in which automated license-plate readers have been installed at busy intersections to help police track down hit-and-run drivers. The program has elicited some privacy, surveillance and mission creep concerns.

Marcelo Brito is survived by her children – Maria, Jesus and David Hernandez – and her husband Francisco Hernandez.

At the request of Marcelo Brito’s children, the health center has established a memorial community fund, which will be used to bolster the Washington United Youth Center.

“The youth center has been underutilized for a decade; Maria’s dream was to see the youth center filled with (a) thriving community,” a website for the memorial fund stated.

Anyone with information related to the most recent traffic death can contact Detective Rachel Bowen at 408-277-4654 or 4461@sanjoseca.gov. Tips can also be left with Silicon Valley Crime Stoppers at 408-947-7867 or svcrimestoppers.org.

Reddit's recap celebrates the most popular posts of 2022

'Just like we drew it up': Baker Mayfield a quick learner in thrilling Rams debut 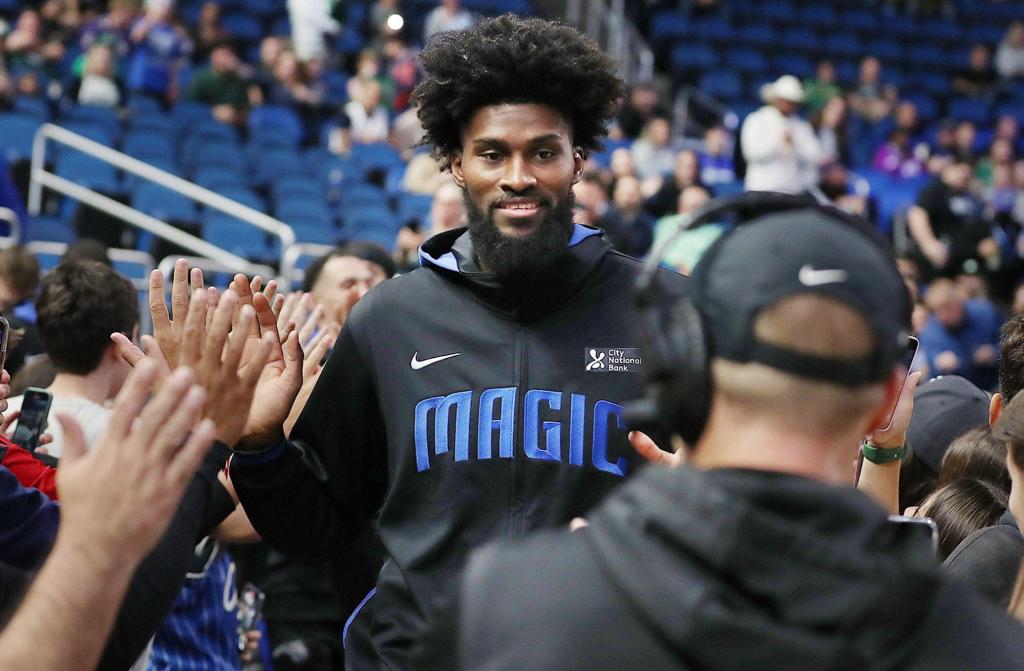 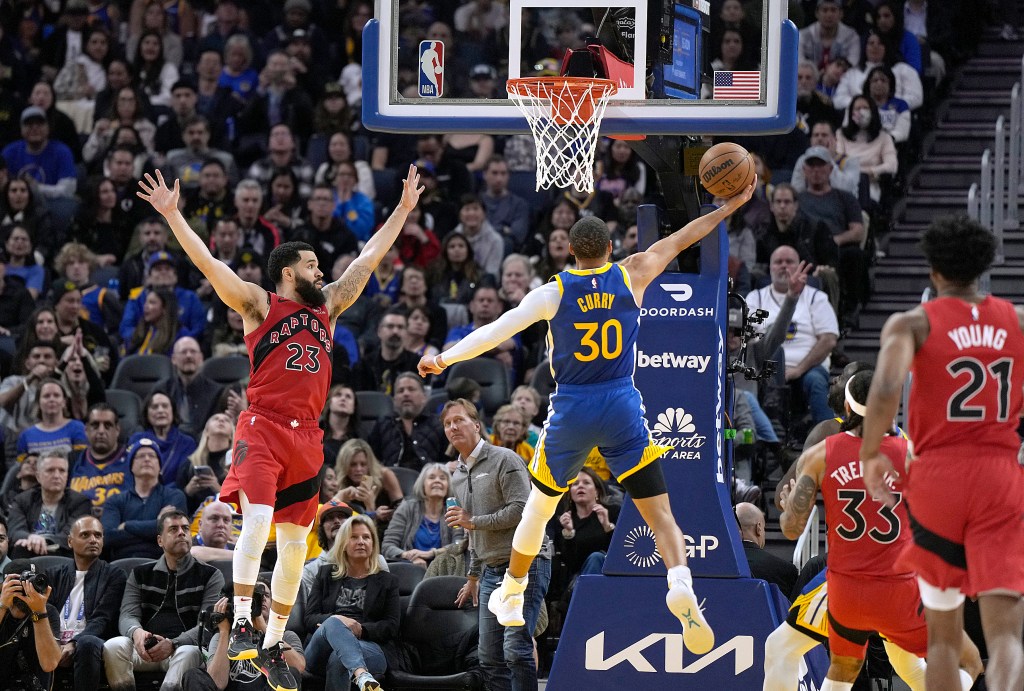 Dear Abby: Did they really expect me to touch a sweaty bicyclist?
25 mins ago