The crowd of 15,955 who made it to the Rose Bowl on Friday night, some enduring an epic traffic jam trying to find a parking spot, were treated to exactly what they expected: A hard-hitting, everything-goes Southern Section Division 1 championship football game between No. 1 Santa Ana Mater Dei and No. 2 Bellflower St. John Bosco.

It was a thriller decided by a single play. Clinging to a 24-22 lead with 3:08 left, St. John Bosco needed to stop Mater Dei from converting a two-point conversion after Jordon Davison scored on a one-yard run. The Monarchs decided to give the ball again to Davison. This time, 6-foot-2 and 262-pound Vertonio Weatherton became a road block, dragging Davison to the turf short of the end zone.

“Everything we worked for since we started playing, this is it,” Weatherton told a teammate earlier in the half.

St. John Bosco (13-1) handed Mater Dei (13-1) its first defeat since the 2019 section championship game, ending the Monarchs’ 29-game winning streak. It was the fourth championship for St. John Bosco coach Jason Negro and proved to be vindication for senior quarterback Pierce Clarkson, who threw touchdown passes of 45 yards to Jahlil McClain, 20 yards to Matayo Uiagalelei and 72 yards to Deandre Moore for his first victory over the Monarchs.

“This is where your legacy is going to be made,” Clarkson said of the message from one of his coaches after he was injured in the first half and came back. “And I just knew it was one of those moments where it was going to define me.”

It was the first high school defeat for Mater Dei quarterback Elijah Brown, who was 29-0 entering the game. It was the final game for Mater Dei’s 73-year-old head coach, Bruce Rollinson, who announced two weeks ago he would be retiring. He ends with eight section titles and a 339-86-2 record in 34 years as head coach, according to the CalHiSports.com record book.

READ MORE:  David Rate is 'in the mix' for location in Dodgers' rotation

Rollinson, walking off the field for a final time, was asked why he was retiring.

Like the first meeting between the two powerhouses on Oct. 7 won by Mater Dei 17-7, this one again featured defense at its best in the first half. The half ended in a 7-7 tie.

One big difference was St. John Bosco being able to put pressure on Brown, sacking him twice in the first half and twice stuffing the Monarchs on fourth-down situations.

Mater Dei was able to take a 7-0 lead on Brown’s 28-yard touchdown pass to Marcus Harris in the first quarter.

Clarkson countered with a 45-yard touchdown pass to McClain in the second quarter.

The problem for both offenses was not being able to run the ball, thus making it difficult for both quarterbacks to get enough time to find receivers. Brown was 12-of-14 passing for 136 yards in the first half but he never looked comfortable. Clarkson briefly left the game after being hit in the right knee after releasing a pass. He was able to return, unlike the last game against Mater Dei when he sat out the second half because of concussion protocols.

The second half belonged to the Braves. They opened a 24-13 lead. St. John Bosco took its first lead on the opening drive of the third quarter. Clarkson connected with Uiagalelei for a 20-yard touchdown pass and a 14-7 lead.

Mater Dei made a comeback in the fourth quarter. There was a 25-yard field goal, then a botched punt snap by St. John Bosco. That set the stage for the Monarchs to have a chance to tie the score. But all night, St. John Bosco’s defensive line rose up in clutch situations. Four times the Braves halted the Monarchs on fourth down.

“This 2023 class, we want to do something special,” Clarkson said. “We wanted to come out with a win, because we weren’t able to do it the past few years. This was really for our brothers, the ones last year, the year before that.”

For those wondering how it reached this point of Mater Dei or St. John Bosco winning every Division 1 title since 2016, it’s called accumulating the best talent in Southern California.

It goes on and on. They’ve become All-Star teams with second-stringers better than some varsity starters, leading to exceptional depth that has separated them from most programs in Southern California.

It was particularly obvious this season that there was no chance any opponent was going to prevent Mater Dei and St. John Bosco from playing in a rematch of their Trinity League game. The playoff semifinal scores of 52-0 and 41-6 were proof of how far they’ve pulled away. 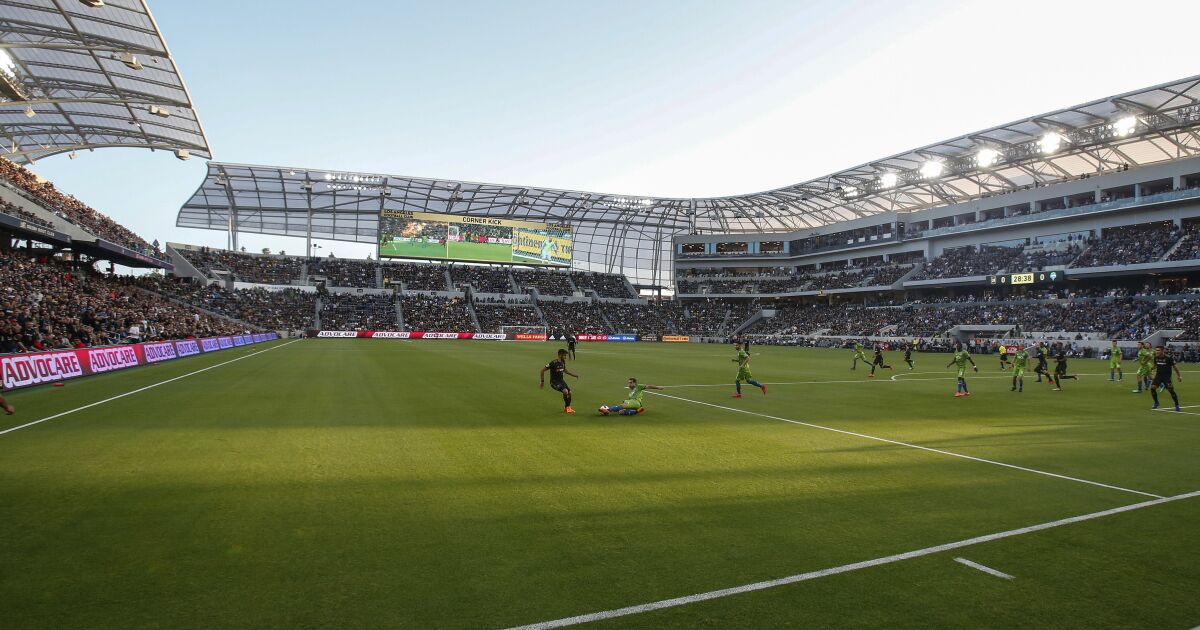 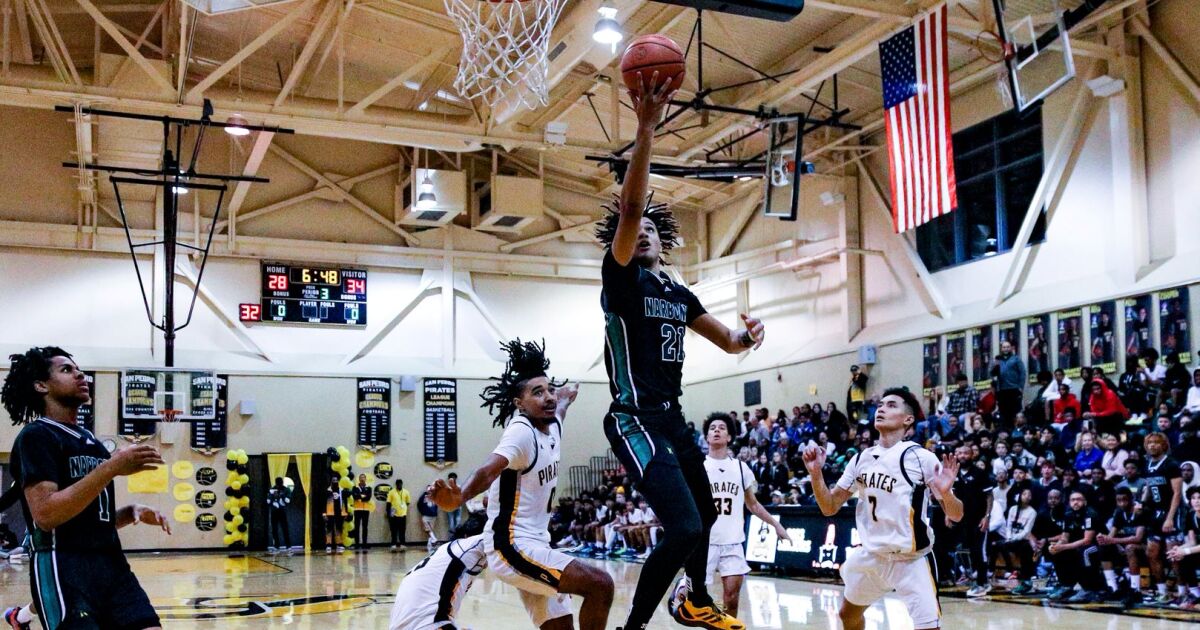 Dear Abby: Did they really expect me to touch a sweaty bicyclist?
16 mins ago