The site’s ticket presales for The Eras Tour was widely considered to be mishandled, and the general sale for the tour was ultimately canceled altogether. Swift herself described the experience as “excruciating for me to just watch mistakes happen with no recourse.”

“We knew a record number of fans wanted tickets to Taylor’s tour,” Ticketmaster’s statement began, which it published in an attempt to explain the situation. Its attempt in the presale stage to request fans to register as a “Verified Fan” was meant to weed out bots and subsequently “make wait times shorter and onsales smoother.”

“Historically, we’ve been able to manage huge volume coming into the site to shop for tickets, so those with Verified Fan codes have a smooth shopping process,” the statement read. “However, this time the staggering number of bot attacks as well as fans who didn’t have codes drove unprecedented traffic on our site, resulting in 3.5 billion total system requests — 4x our previous peak.”

Typically the site expects 40% of its registered customers to return to buy an average of three tickets each. In this case, there were 1.5 million who were sent the code to join the sale of tickets for 47 dates provided by Ticketmaster, in addition to five more outside of its website. However, some 15% of customers had problems with the site, according to its own estimates. The one bright spot was that less than 5% of tickets went to resellers, when typically concerts like these see 20-30% of their ticket sales on secondary markets, according to Ticketmaster.

The site sold 2.4 million tickets to the tour, which was the most sold by any single artist in a day. But many fans were left empty-handed, which Ticketmaster blamed on Swift’s popularity.

“Based on the volume of traffic to our site, Taylor would need to perform over 900 stadium shows (almost 20x the number of shows she is doing) … that’s a stadium show every single night for the next 2.5 years,” Ticketmaster said.

Department of Justice staffers have reportedly been contacting venues and other players in the music industry to discuss whether Live Nation, Ticketmaster’s parent company, has abused its power.

When asked about an investigation by the Washington Examiner, the DOJ declined to comment. 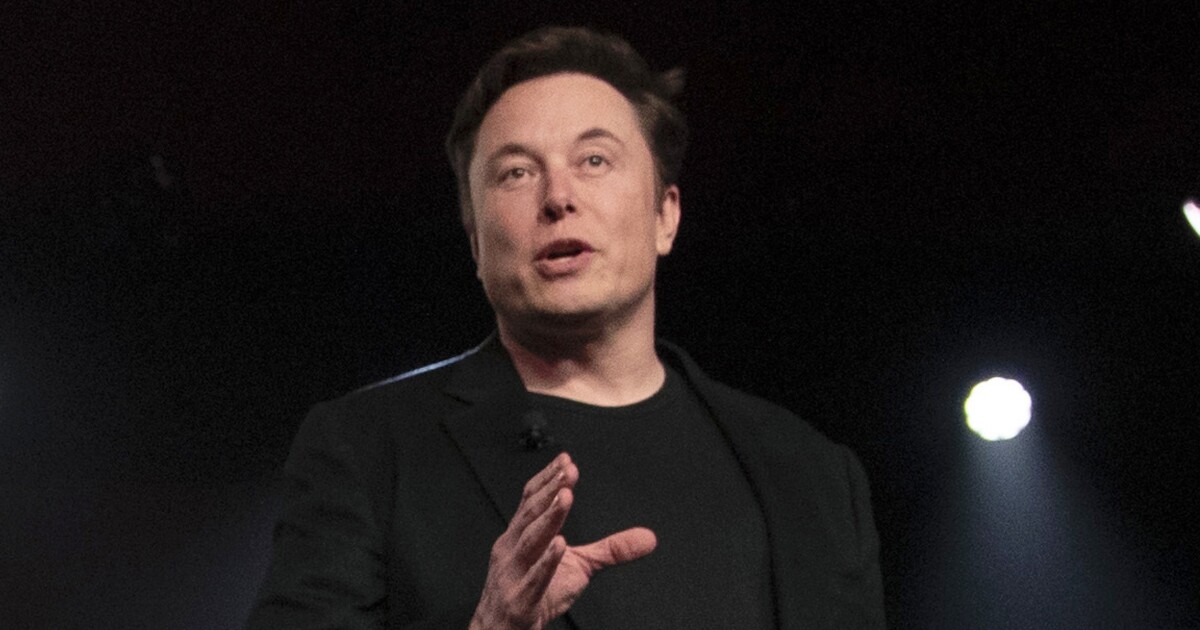 On eve of Pac-12 opener, UCLA takes aim at something it’s done once in last 25 years
2 hours ago