Attorney General Merrick Garland’s appointment of a special counsel to spearhead the Justice Department’s criminal investigations into former President Donald Trump has incensed Republicans, already rankled by the idea the federal agency has become bogged down by politics since the 2016 election.

But as Republicans, such as Rep. Marjorie Taylor Greene (R-GA), call for Garland’s impeachment and to “defund” Justice Department Trump investigations, President Joe Biden’s promise to respect the agency’s independence will be tested, especially as the new GOP House majority seeks to keep its pledge to look into his son Hunter.

Former Arkansas U.S. attorney Bud Cummins criticized Garland for proving “beyond doubt” he is a “politicized prosecutor,” repeating “nothing” can rehabilitate his and the Justice Department’s reputation without a “top to bottom” reorganization, incorporating the FBI.

“A real, non-political prosecutor can create an atmosphere where decisions are made for the right reasons and nobody doubts it,” Cummins told the Washington Examiner. “But DOJ history since at least 2016 has been hyper-partisan and they simply have no credibility. Special counsel won’t change that. May make it worse.”

“They struggle to quietly close cases that just aren’t there, and inevitably the scope of investigations expand further and further,” Cummins said. “We cannot tolerate this trend of exhaustively using government resources to investigate political opponents. It has to stop.”

Trump reportedly hoped announcing his third presidential campaign last week would complicate the Justice Department’s investigations into him. But Garland choosing special counsel Jack Smith to look into Trump’s connection to the Jan. 6 attack on the U.S. Capitol and his alleged mishandling of government documents, including classified materials, addresses conflict of interest concerns and provides political cover for Biden, according to Democrats.

“To prevent any appearance of conflict, and because there is an array of issues that need to be probed, the special counsel provides complete independence,” Gansler, a partner at Cadwalader, Wickersham & Taft LLP who ran for governor this year, said. “The selection of this particular special counsel makes it more likely that charges will ultimately be brought.”

Democratic political analyst Paul Henderson contended Trump is under “so many” investigations, “doing anything other than continuing [them] would undermine the credibility of prosecutions throughout the various agencies.”

“At this point, if the Biden-Harris administration intervened to delay, suspend, or end any of the investigations led by the DOJ, it would be interpreted as an abuse of power given what we already know,” he said.

Henderson, chief of administration and a prosecutor for Vice President Kamala Harris when she was San Francisco’s district attorney, underlined how some of the Justice Department’s investigations involve joint jurisdiction authority so state and local counterparts of federal officials can proceed undeterred.

“Aside from naming a special counsel, one of the strongest moves Attorney General Merrick Garland can do is to share the evidence of his ongoing investigations with other prosecutorial jurisdictions so that they can evaluate their own authority to evaluate criminal charges as well,” he said.

Smith’s appointment coincides with Trump’s weakened standing among Republicans after this month’s midterm elections, when an anticipated so-called red wave never eventuated, and potential GOP presidential candidates started distancing themselves from the former party standard-bearer. At the same time, incoming House Oversight Committee Chairman Jim Comer (R-KY) has already indicated Republicans on his panel will not subpoena Joe Biden, preferring instead to focus on his son Hunter.

The White House insisted last week it was not advised of Garland’s decision, with press secretary Karine Jean-Pierre reiterating “we do not politicize the Department of Justice.”

Garland had foreshadowed he would select a special counsel before pointing to Trump’s campaign launch and Biden’s “stated intention to be a candidate as well.” Former President Barack Obama’s Supreme Court nominee was adamant the Justice Department is committed to “independence and accountability in particularly sensitive matter.”

Trump has condemned Garland naming a special counsel as “appalling” and a “horrendous abuse of power.” Meanwhile, Smith, a registered independent, has promised that “the pace of the investigations will not pause or flag under my watch.” 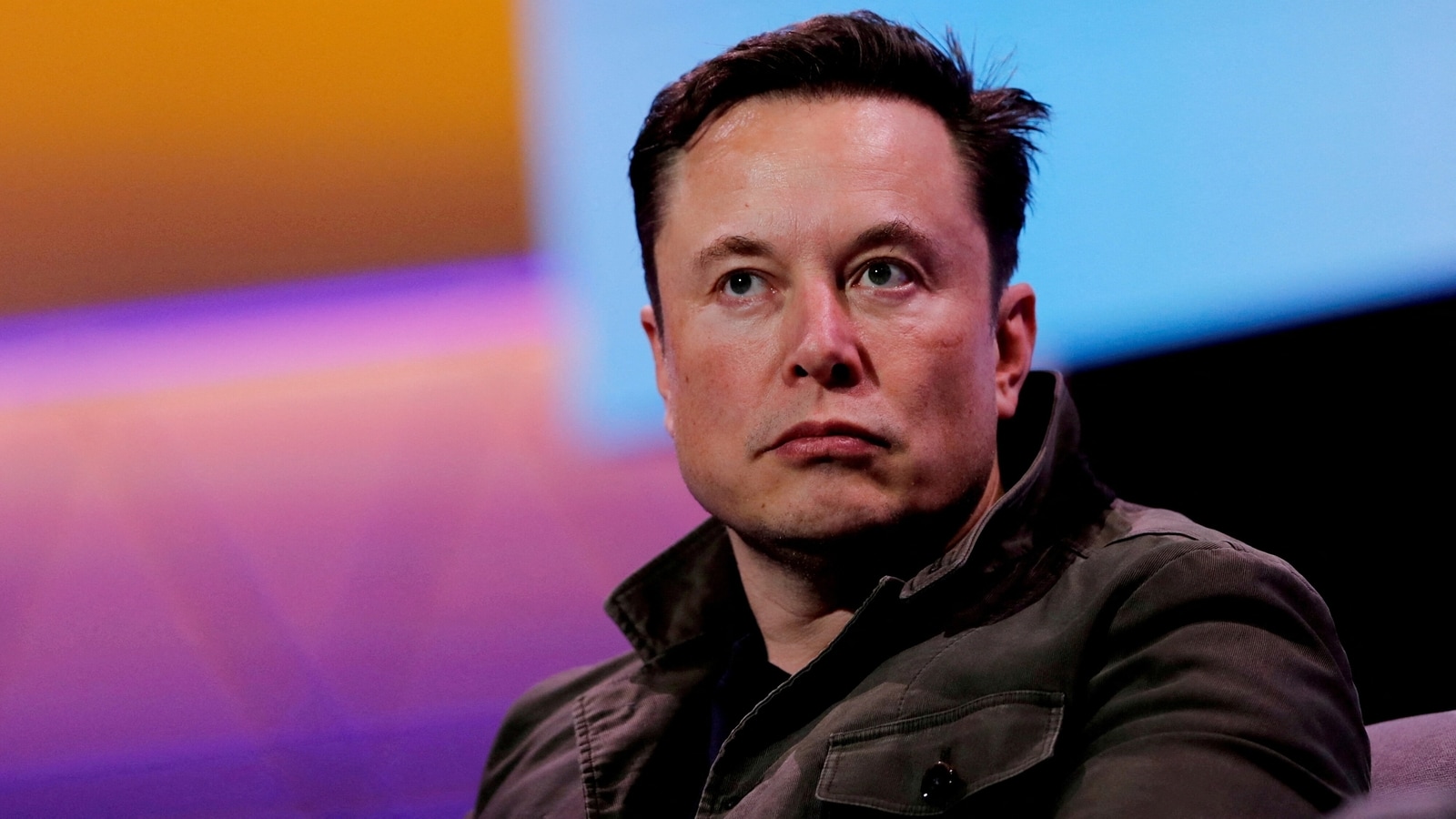 Lonzo Ball is no closer to returning to the court for the Chicago Bulls: ‘He still has pain’
55 mins ago