Trump became the first top-tier candidate to announce his 2024 candidacy on Nov. 15, but DeSantis has seen a major popularity surge since his landslide reelection victory on Nov. 8.

A YouGov national poll published Wednesday showed DeSantis earning much higher approval ratings than Trump among all voters and independents. DeSantis has a net positive favorable rating overall among those polled, whereas Trump’s approval rating is underwater.

YouGov’s poll surveyed 1,500 people through online solicitation between Nov. 19-22. The findings have a 3-point margin of error.

Meanwhile, a Quinnipiac University poll published Monday showed 6 in 10 people viewing Trump’s latest campaign as a “bad thing.” Furthermore, 43% of respondents said they preferred DeSantis win the Republican nomination over Trump, while Republicans are evenly split at 44% on supporting either candidate in 2024.

DeSantis has also outpaced Trump in a number of key early voting states, according to data collected by WPA Intelligence and Club for Growth.

In Iowa, DeSantis leads Trump by 11 points, a complete 180 compared to findings published in August. DeSantis also leads Trump in a primary matchup 52-37 in New Hampshire, 55-35 in Georgia, and 56-30 in Florida.

With Trump being the only GOP candidate to declare a 2024 bid so far, he remains the odds-on favorite to secure the Republican presidential nomination. Trump has consistently done well in polling of just GOP voters in a possible head-to-head matchup, but DeSantis has made strides.

A Harvard CAPS-Harris Poll survey on Monday showed Trump maintaining a double-digit lead over DeSantis in a hypothetical primary, but DeSantis had shortened Trump’s edge by 11 points since the summer.

“Month after month DeSantis has been rising and now he is cutting significantly into Trump,” Mark Penn, the co-director of the survey, said of the polls findings. “If they both run, this will be quite a race and Trump could well lose.”

Trump holds an even larger lead over DeSantis in the latest Emerson College poll, which showed the former president besting his top rival by 30 points and both Republicans losing to presumptive Democratic nominee President Joe Biden in the general election.

“For all [Republicans in name only], Never Trumpers, Radical Left Democrats and, of course, the Fake News Media, please enjoy this latest poll from highly respected Emerson College,” Trump said in a statement Tuesday responding to the Emerson poll. “I’m sure you will be thrilled!”

Heat hit 20-game mark with little sense of what might come next; Jimmy Butler out again Friday 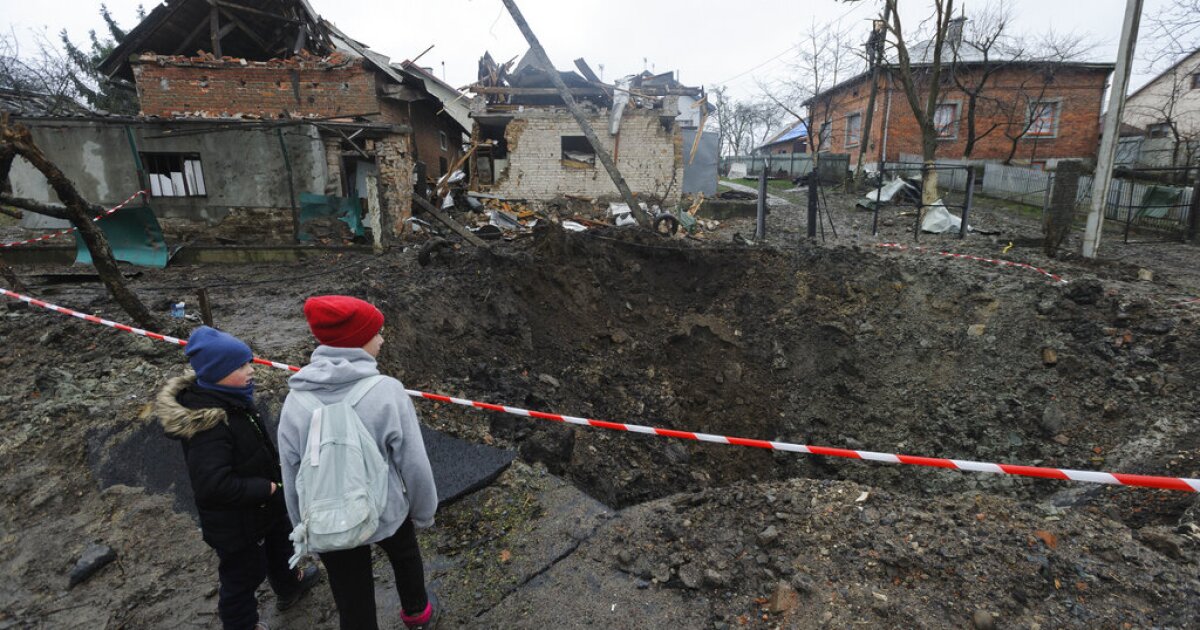 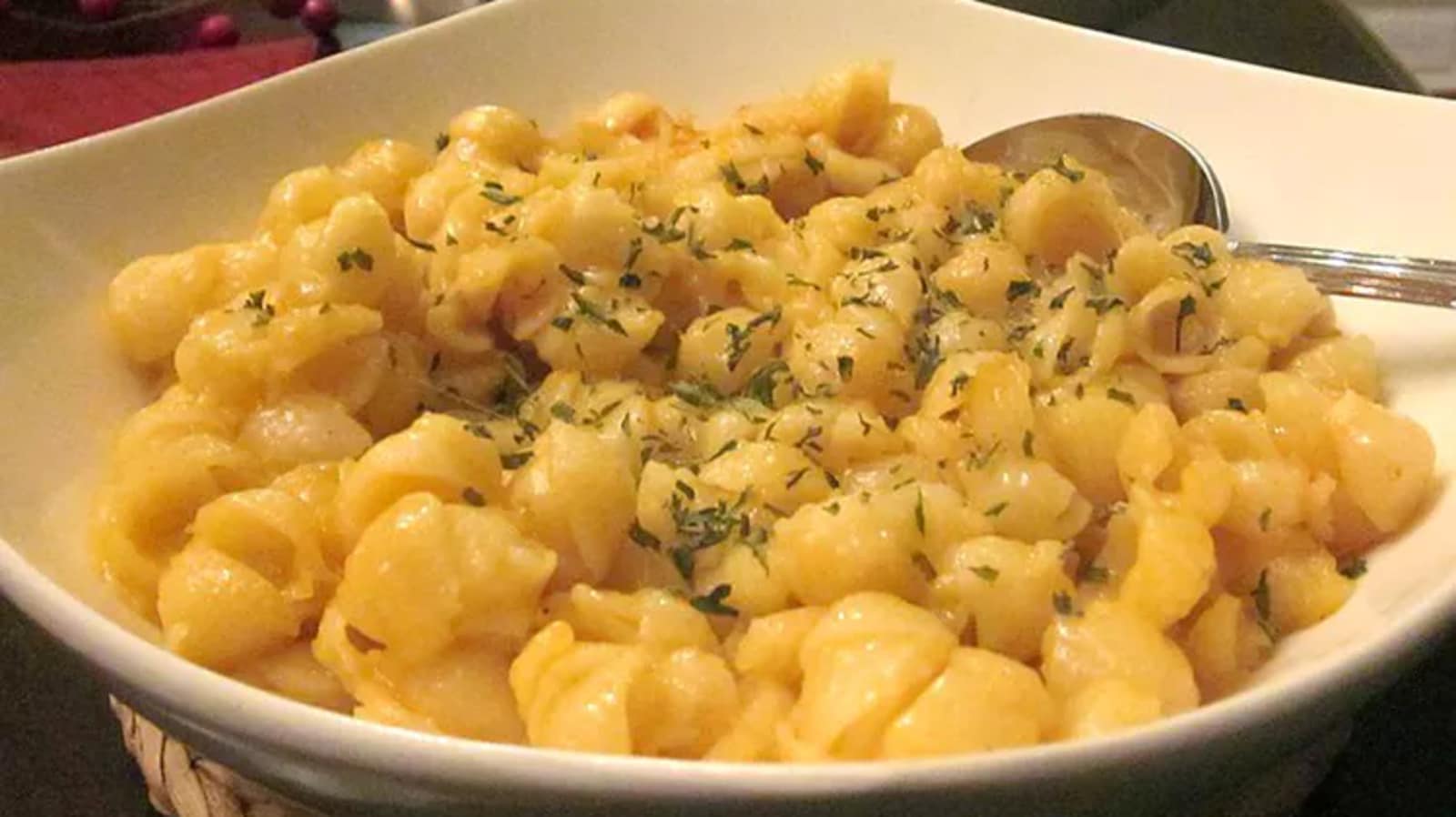 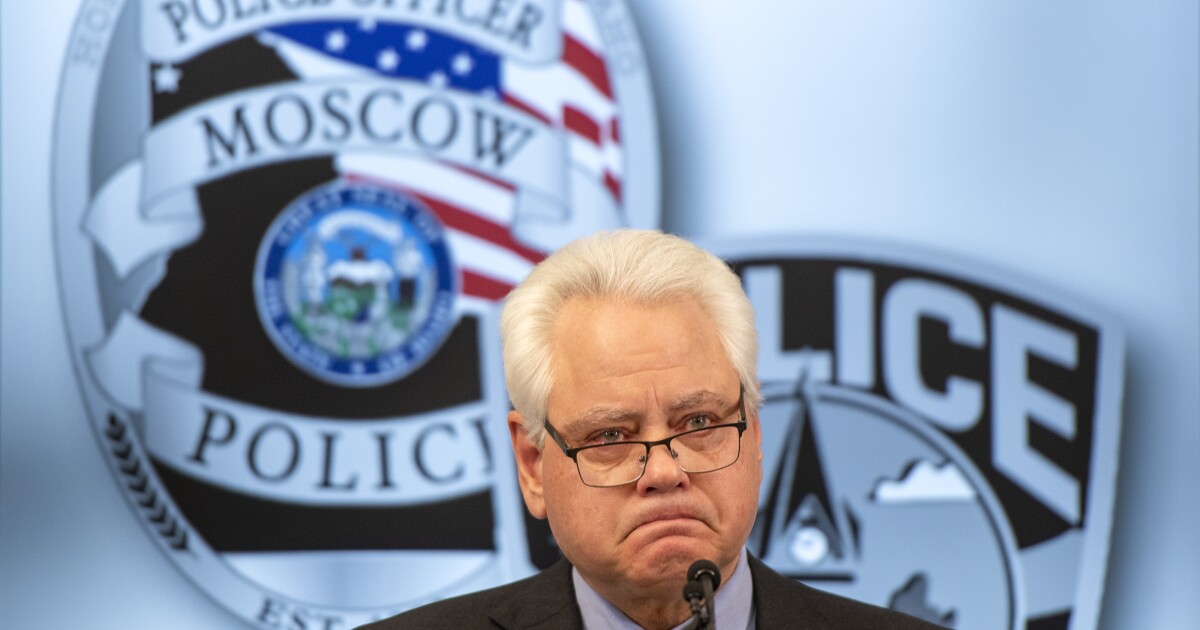 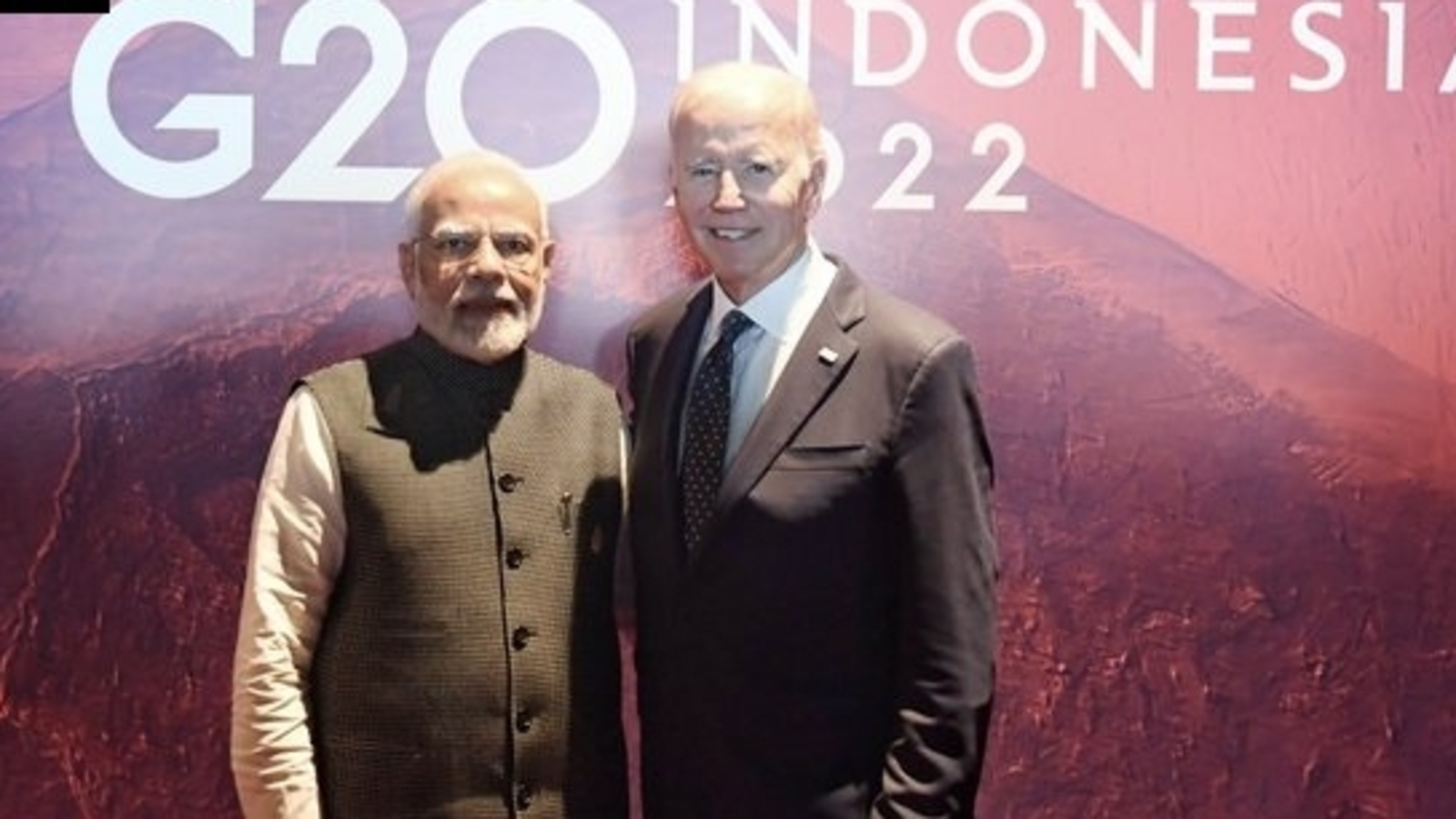 Featured Posts
Kevin McCarthy insists he has 218 votes to become House speaker. But what if he doesn’t?
5 mins ago

My Cleats, My Cause: Rams honor a father who died by suicide, veterans and more
32 mins ago

‘Orange is the New Black’ star, ex-NFL player Brad William Henke dead at 56: ‘So young, so talented’
36 mins ago