As Russian missiles struck Ukraine, a French journalist who was reporting stay on the time was seen diving for canopy in a video broadly share on social media. The airstrike came about just some hundred metres behind him and caught him off-guard.

The video was shared by Anastasia Magazova, a journalist overlaying Russia’s invasion of Ukraine. The clip confirmed French TV reporter Paul Gasnier who was stay when a Russian missile struck a resort and ice rink about 200 metres behind him. The incident came about in Druzhkivka in Donetsk province.

“Oh God, the second of russian strike on #Kramatorsk this evening was captured stay on the French TV. I hope the colleagues are okay,” Anastasia Magazova tweeted alongside the clip.

Within the video, the host of the present Yann Barthes was asking Paul Gasnier a query when the missile struck, based on the Metro. The reported immediately ducked for canopy whereas an enormous blast went off within the background.

Harriette Cole: I don’t want to just be sad for a minute about his murder 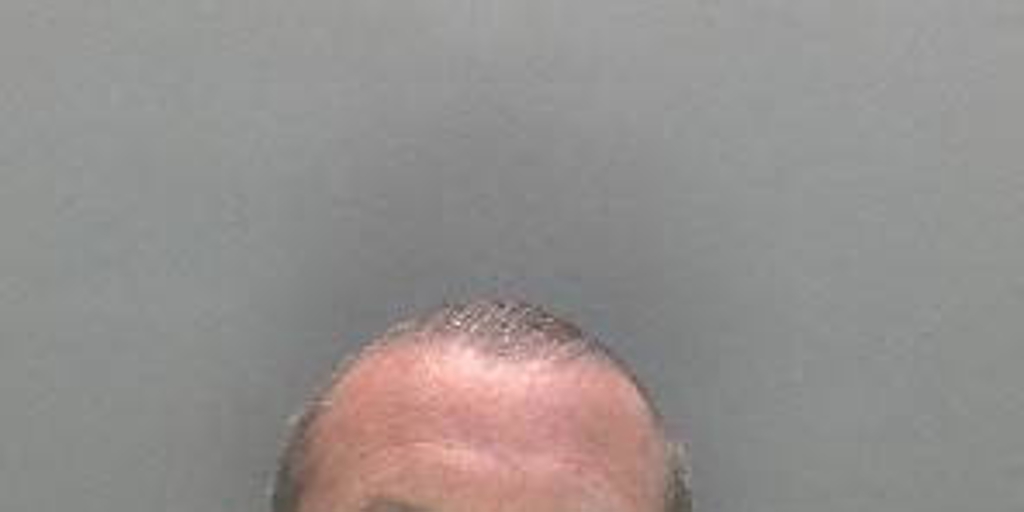