Need a reason to just get comfy and watch something at home? Should HBO’s superior post-apocalyptic fungus series “The Last of Us” not do it for you, perhaps Apple TV+’s delectable new dramedy series “Shrinking,” with Jason Segel and Harrison Ford, will give you all the feels you need.

“Shrinking”: Attention all Brett Goldstein fans: If you adore his wry humor and enjoy dramedies that are in the “Ted Lasso” league, where vulnerable characters fumble with their insecurities and yet are inherently kind and caring, prepare to binge Apple TV+’s enormously appealing new series.

Created by “Ted Lasso’s” Goldstein, Bill Lawrence and Jason Segel (who stars), “Shrinking” mirrors “Lasso’s” compassionate spirit and its quirky, likable characters. Segel, who’s terrific as a dramatic and comedic actor,  gets a real chance to put those chops to work portraying therapist Jimmy Laird, a mess after his wife’s untimely death. The series opener finds Jimmy snorting coke, cavorting in the pool with sex workers and all but ignoring his smart teen daughter (Lukita Maxwell). He’s a hot mess at the office too, dispensing unorthodox, often unfiltered advice to his clients. His volatile ways worry sassy co-worker Gaby (Jessica Williams), his boss Dr. Paul Rhodes (Harrison Ford who gives one of his most charming performances), his nosy neighbor (Christa Miller), an unbending client (Luke Tennie) with rage issues whom he takes in, and a former bestie who is a perpetual ray of sunshine (Michael Urie) and knows it.

Every character in “Shrinking” is worth getting to know. The biggest surprise is how great Ford is at just letting loose in a comedy. (Trust me, he’s hilarious). “Shrinking” deserves to become a huge hit. Details: 3½ stars out of 4; available to stream beginning Jan. 26 on Apple TV+.

“Poker Face”: Rian Johnson’s appreciation for serialized stories where the villains get their comeuppance in the end is well-served in this irresistible Peacock series that’s as funny as it is sharp. Natasha Lyonne (of Netflix’s “Russian Dolls” and “Orange Is the New Black”) is at her wisecrackin’ best as the intrepid Charlie Cale, the equivalent of a human lie detector test. Charlie’s “abilities” land her in and out of trouble in Las Vegas as she’s forced to hit the road to evade a hitman (Benjamin Bratt) assigned to rub her out. Loaded with guest stars — Judith Light is a standout in a cast that includes Adrien Brody, Joseph Gordon-Levitt, Chloe Sevigny and Stephanie Hsu — the 10 episodes are ready-made for addictive consumption, but are worth savoring for whenever you need a pick-me-up. Details: 3 stars; available Jan. 26 on Peacock.

“Back to the Wharf”: Chinese director Li Xiaofeng expertly bathes his third feature, a generational crime drama, in surreal neo-noir tones that are mesmerizing to behold. A bloody murder haunts the adult life of Song Hao (Zhang Yu), who was wrongly tagged as the killer. He returns 15 years after the crime to his hometown, a region indicative of many areas in China during that time that underwent radical growth spurts. He falls into a quirky relationship with the eccentric but likable Pan (Song Jia, a bright light) who was his classmate and also discovers the limitations and future demands of a boyhood friendship. Written with razor-like insight by Xin Yu, “Back to the Wharf” is more than just a satisfying slab of neo-noir but a peel-back-the-layers statement on the human tolls of growth in China. Details: 3 stars; available to rent on Vudu, Amazon Prime and other streaming platforms.

“The Drop”: For satire to work, you have to at least enjoy the deplorable company that the comedy keeps. Not so with this sneerfest, an unfunny misfire that thinks it’s hilarious. A trip to the tropics for a wedding gets upended for Lex (Anna Konkle) and Mani (Jermaine Fowler) when Lex accidentally drops another couple’s baby, sending the infant to the hospital and setting off a chain of events. Lex and Mani struggle with their plan of conceiving post that “drop.” Meanwhile other relationships edge toward crisis mode. Director and co-screenwriter Sarah Adina Smith’s comedy is bereft of laughs, leaving us stuck with irritating people — the sort that would make you want to send out an SOS. Details: 1½ stars; available on Hulu.

The Sundance Film Festival is currently underway. Here are two outstanding films to see from the lineup. Both are available to watch online.

“20 Days in Mariupol”: Frontline and the Associated Press collaborated for this grim, essential piece of journalism, an immersive account from Ukrainian journalists at the VFAB who spent nearly three weeks embedded in a port city that was targeted by Russia and mercilessly attacked. The tight-knit consisted of the only journalists in the city, where a hospital and maternity ward came under fire and left many dead. Director Mstyslav Chernov has made a historical account that is unsparing in its details, from the mass graves to the bloodbaths in hospitals and elsewhere. It’s both urgent and necessary and provides a complex time capsule of the war. Given the misinformation and lies so easily dispersed these days, it’s vitally important to be on the ground with legitimate news sources to document the truth as it unfolds. Details: 3½ stars; streaming through Jan. 29 on Sundance Film Festival website; www.sundance.org.

“The Accidental Getaway Driver”: Remember the name Sing J. Lee. You’ll be hearing so much more about this talented filmmaker. This, his astonishing debut feature, commands our attention from its seemingly uncomplicated but gripping start: An elderly Vietnamese driver named Long reluctantly agrees to a night job driving around three shifty men, whom he finds out escaped from an Orange County jail. As they grow more desperate and the hours wear on, each of the men reveals his past, how it affects their present and his need to find a home. Lee’s fine cast is fronted by Hiệp Trần Nghĩa as Long and Dustin Nguyen as Tây, playing two characters who find they have more in common than they thought. “The Accidental Getaway Driver” springs from a true story and says something with such gentleness about our need for family and connection. Unforgettable, and one of the best things I’ve seen this year. Details: 4 stars; available to stream on Sundance through Jan. 29; www.sundance.org.

Mikaela Shiffrin has more wins than any woman in skiing. But don't call her the GOAT 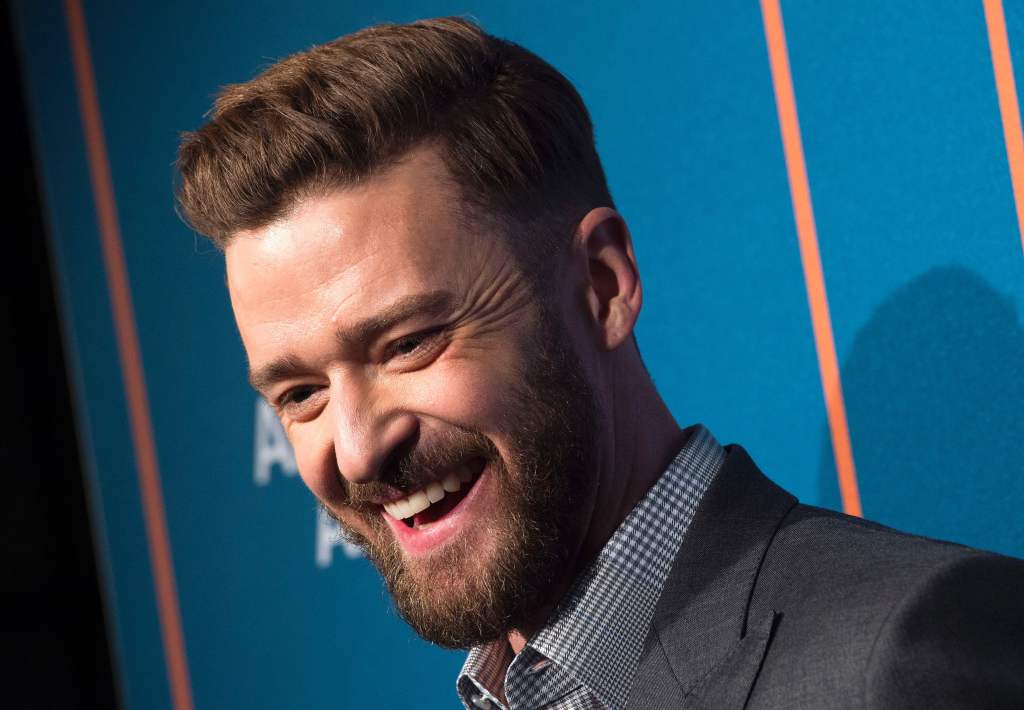 No, AP African-American Studies Is Not ‘Indoctrination’
17 mins ago

Ask Amy: I fell hard for this man, and now I’m scared
42 mins ago