Lionel Messi has spent his career trying to dribble out from under Diego Maradona’s sizable shadow.

Messi has scored more goals, won more titles, played in more World Cups and been arrested fewer times than Maradona. But Maradona won a World Cup, the one prize Messi is lacking.

So Saturday, with his window of opportunity for matching that rapidly closing, Messi once again found magic in his powerful left foot, scoring in the 64th minute to start Argentina to a 2-0 victory over Mexico that revived his team’s chances of getting out of the group stage while all but dashing Mexico’s.

“It was a weight off our shoulders,” Messi said.

A loss probably would have seen Argentina eliminated in the first round of a World Cup for the first time in six decades. And no one felt that burden more than Messi who, even in Qatar, couldn’t escape the specter of Maradona.

Friday was the second anniversary of Maradona’s death, and thousands of Argentine fans gathered in Doha’s ancient Souq Waqif to remember him. Another makeshift shrine emerged Saturday outside Lusail Iconic Stadium, where “Life is Life” — unofficially known as the Maradona song — played over the stadium’s PA system shortly before kickoff.

“Diego is immortal. He is still with us,” embattled FIFA President Gianni Infantino said. “What this man has done to get people to fall in love with this sport maybe no one else has been able to do.”

This World Cup is the first without Maradona since 1978, and it was probably a good thing he wasn’t at Argentina’s opener, which La Albiceleste lost to Saudi Arabia in one of the biggest upsets in tournament history. That left Messi & Co. in need of a win over Mexico.

Mexico also needed a win, so its coach, Tata Martino, switched tactics, going to a five-man back line to slow Argentina. However, the defensive posture also slowed Mexico’s attack and as a result the teams combined for 15 first-half fouls but only four shots, the fewest in the opening half of a World Cup game since 2014.

At halftime, Messi urged his teammates to show patience.

“And then you know what happened,” Argentine coach Lionel Scaloni said. “No. 10 scored a goal. He does what he did best. He scored a goal.”

With Mexico crowding as many as six players in the box, Messi pulled up far outside the penalty area where Ángel Di María, who helped Messi to his only international championship in the 2008 Olympics, found him. After gathering Di María’s pass about 30 yards out, Messi took one touch to settle the ball on his left foot, then skipped a shot just beyond the reach of diving Mexican keeper Memo Ochoa at the right post.

With his arms outstretched in celebration and relief, Messi raced toward Argentine supporters behind the goal, where he was soon engulfed by teammates.

“We already know he is the world’s best player,” Scaloni said. “Messi should enjoy this World Cup. And fans should enjoy seeing him play.”

“In 30 seconds, he can be very harmful,” Martino said of Messi.

This one took less than four from the time the ball left Di María’s foot to when it hit the back of the net. Yet it changed everything for Messi and Argentina — and for Mexico. For Argentina, which scored an insurance goal in the 87th minute by Enzo Fernández — off an assist from Messi — the win moved it to second in the group, a point behind Poland, and left it in control of its own destiny: beat Poland in the final group-stage game Wednesday and Argentina is through to the next round for a 13th consecutive World Cup.

For last-place Mexico, the scenario is a bit more complicated. El Tri needs to beat Saudi Arabia in its final game and get a favorable result in the Poland-Argentina game while making up a sizable goal differential. That last part could be tough for a team that hasn’t had a goal in its last 384 minutes in World Cup play, dating to the second group game in 2018 when Carlos Vela and Javier “Chicharito” Hernández scored.

READ MORE:  Angels' dropping streak extends to 12 online games as they are blanked by Purple Sox

Neither player was chosen for the team in Qatar.

“We are hurt, but as long as the possibility exists, we must continue fighting,” defender Nestor Araujo said. “While there is a chance, we will fight.” 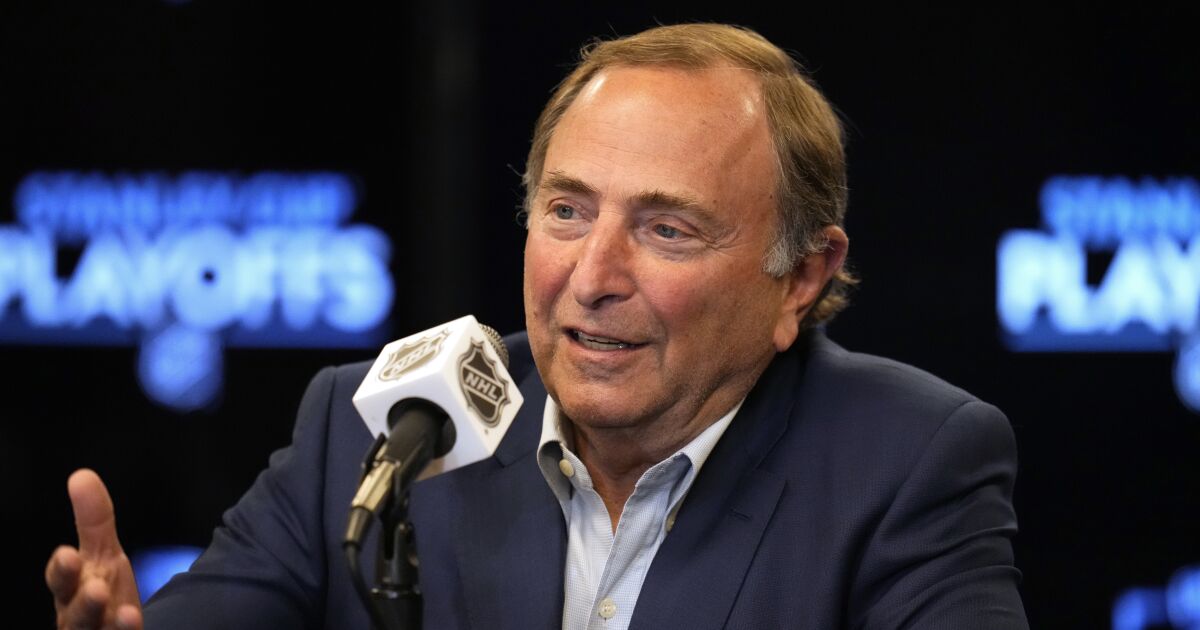 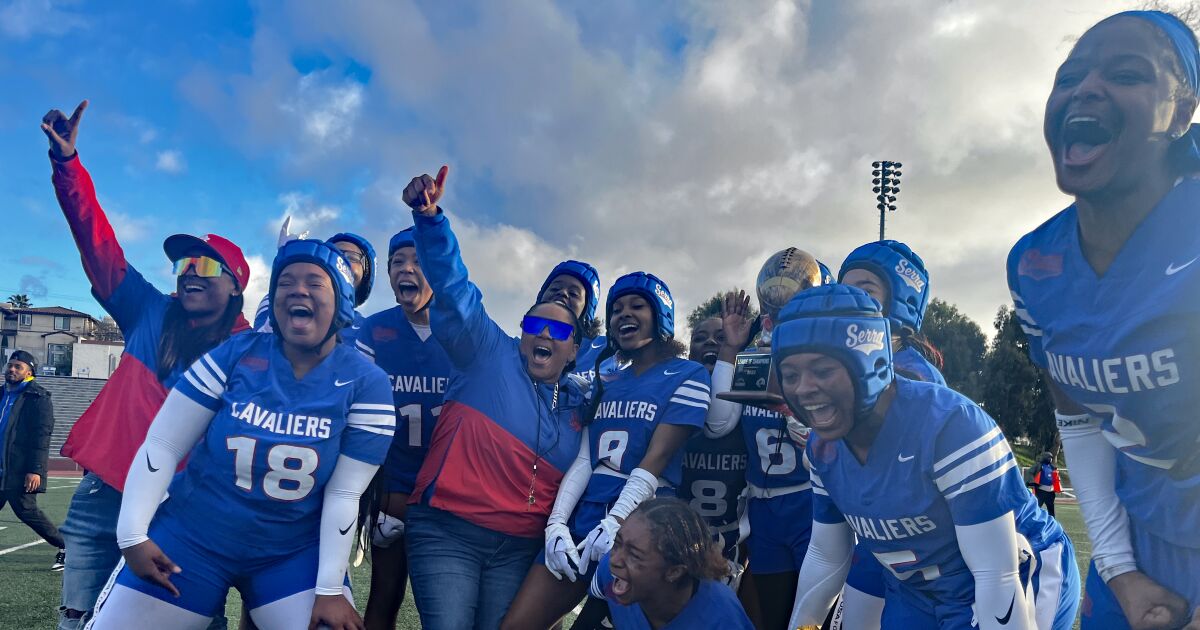 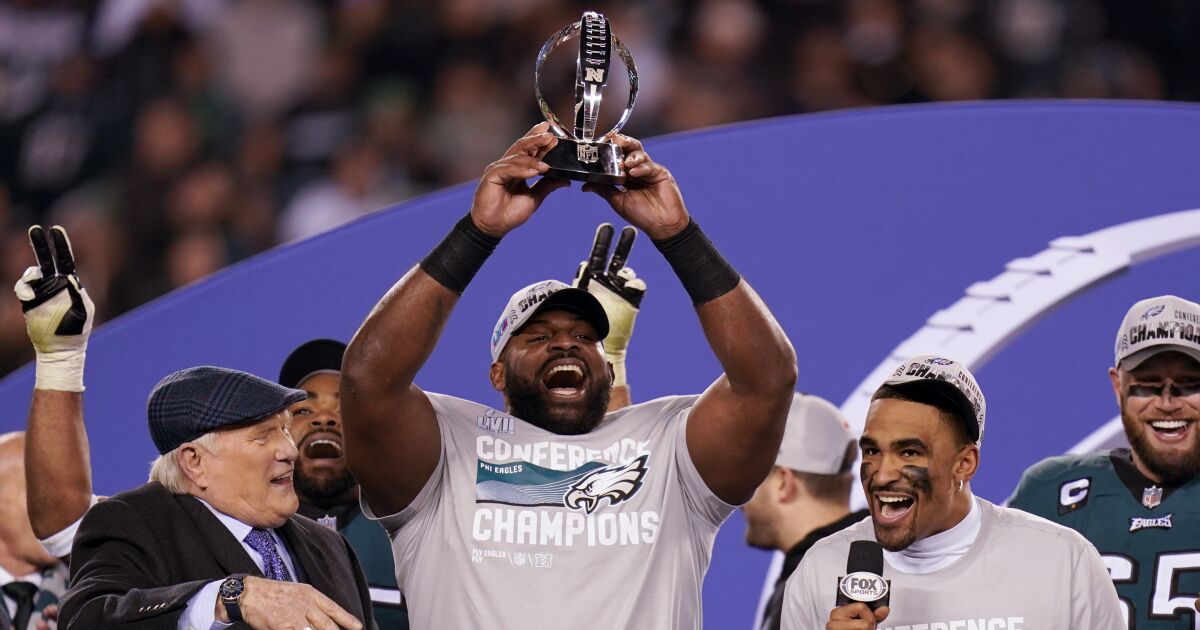 Travel Troubleshooter: Trainline charges a $43 change fee after train was canceled
43 mins ago